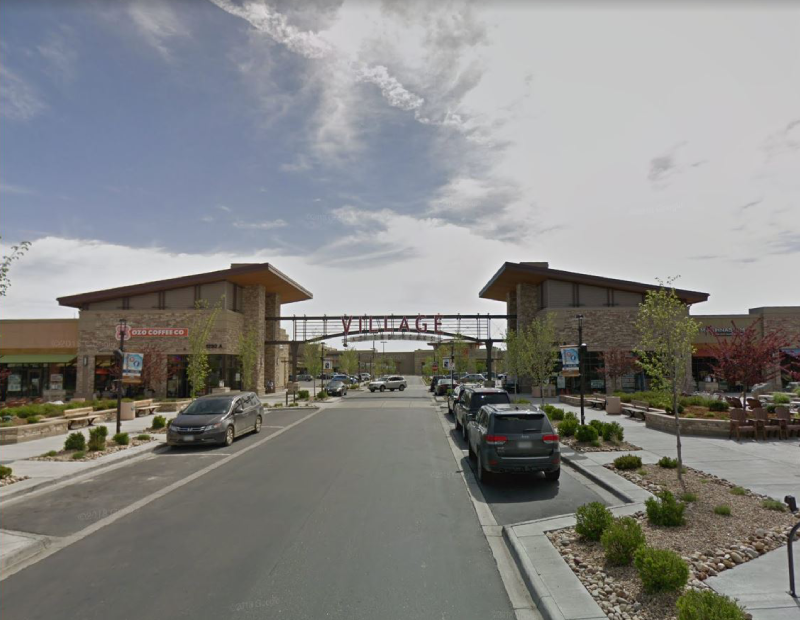 Village at the Peaks. Image via Google Street View

NewMark Merrill Mountain States has inked three new leases at Village at the Peaks, a 442,000-square-foot shopping center in Longmont, Colo. When all the retailers will open for business, the retail asset will be 99 percent occupied. NewMark’s Ross Carpenter secured the three contracts.

Starting next spring, Burlington will occupy 35,032 square feet and Bank of America approximately 4,700 square feet. Nothing Bundt Cakes leased 2,253 square feet, with the store expected to open later this year. Formerly known as Twin Peaks Mall, the shopping center features amenities such as a children’s play area and fire pits.