The buyer, Highland Capital Management, assumed three CMBS loans taken by the seller between 2016 and 2017 and totaling $72.5 million. 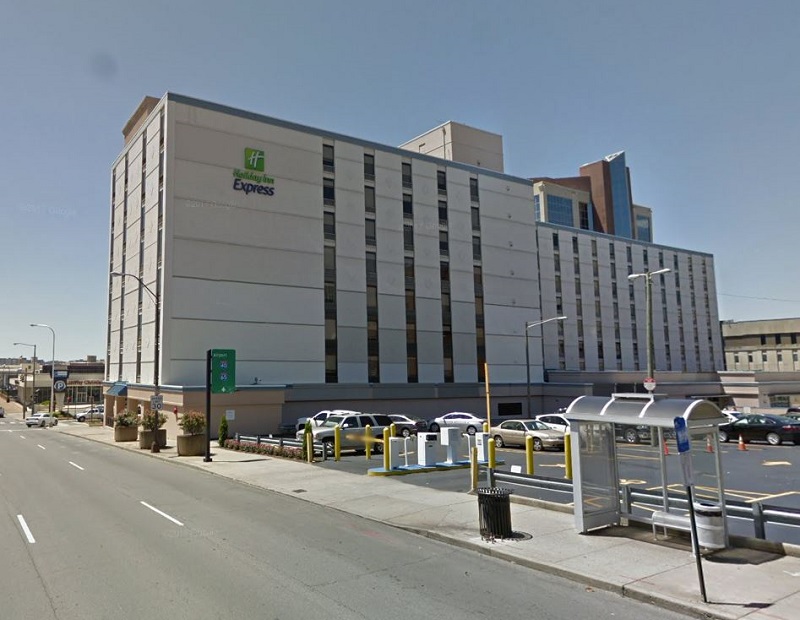 The seller originally acquired the property in May 2007 for $39.3 million from Oaktree Capital Management. Hospitality asset values have skyrocketed as demand for hotels has rapidly expanded over the past decade, according to HVS’ Hotel Valuation Index. In another recent transaction, the 214-key Hilton Garden Inn Nashville Downtown changed hands for $125 million.

Located at 920 Broadway in downtown Nashville, Tenn., the building rises eight stories a short distance from Interstate 40. Major tourist attractions are within half a mile of the property, including Music City Center, Bridgestone Arena, Frist Center and Country Music Hall of Fame, as is more than 5 million square feet of Class A office space per Yardi Matrix data.

The structure was built in 1968 and has operated under several flags through its history. Formerly the Sheraton National Hotel and later a Ramada Inn, the Holiday Inn Express opened for business under the latest brand in 2002. The property includes both standard guestrooms and suites along with a wide range of guest amenities, including an outdoor swimming pool, complimentary Wi-Fi, a 24-hour fitness center, a business center and more than 10,000 square feet of meeting space.