The two wind projects, located in Adair and Grundy counties, are expected to add 341 megawatts of renewable energy to the state's electrical grid. 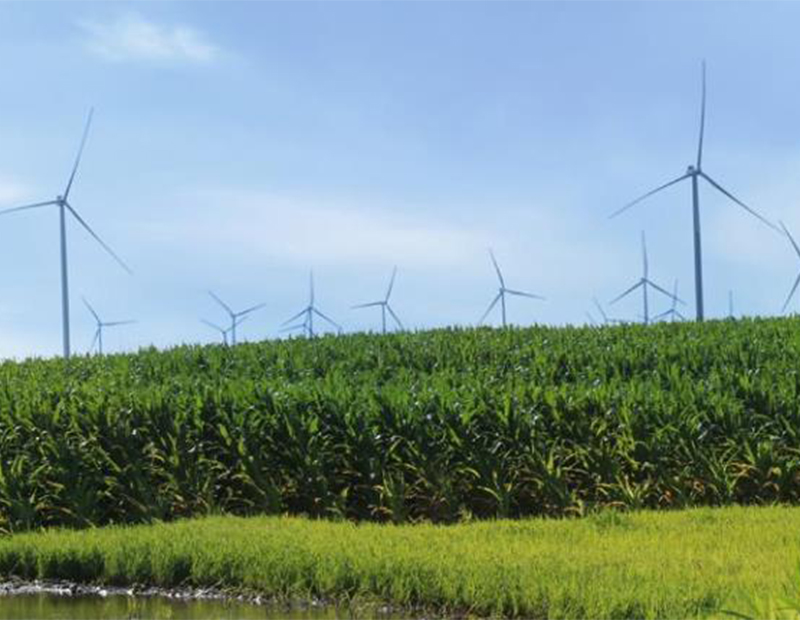 Iowa is the second wind energy producer in the U.S., after Texas. Its growth was supported by decades of investment, the 1983 adoption of a renewable portfolio standard and Production Tax Credit (PTC).

Arbor Hill will be located in Adair County. It will consist of 125 Vestas turbines with tower hub heights of 312 feet and with a 250-megawatt output.

Ivester will be developed in Grundy County, which is approximately 130 miles from Arbor Hill. It will encompass 35 Siemens Gamesa turbines with a combination of tower heights of 279 feet and 262 feet totaling 91 megawatts.