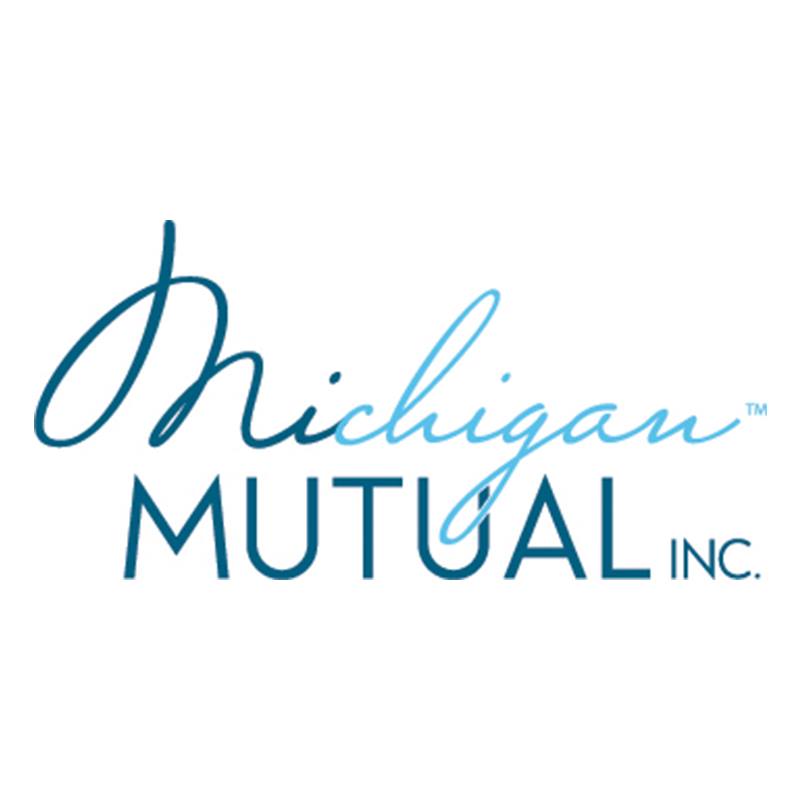 Portland, Ore.—Michigan Mutual has hired Mike McCarthy as account executive in the company’s Oregon office. In his new role, McCarthy will be responsible for managing company accounts in Bend and Portland.

McCarthy brings several years of experience in the mortgage and financial industries to the Port Huron, Mich.-based national lender. He previously served with Freedom Mortgage, Amerisave Mortgage Corp. and First Cal in the Pacific Northwest.

“Becoming a member of the Michigan Mutual team is important to me not only because it means I’m joining one of the fastest growing and most respected mortgage lenders in the industry, but it is also a company dedicated to putting its core values into action,” McCarthy said in a statement. “What attracted me to Michigan Mutual was the company’s success, and its commitment to integrity and problem solving to ensure it meets the needs of every customer and employee alike.”