Rose will continue to serve as sales manager of the firm's San Diego office. 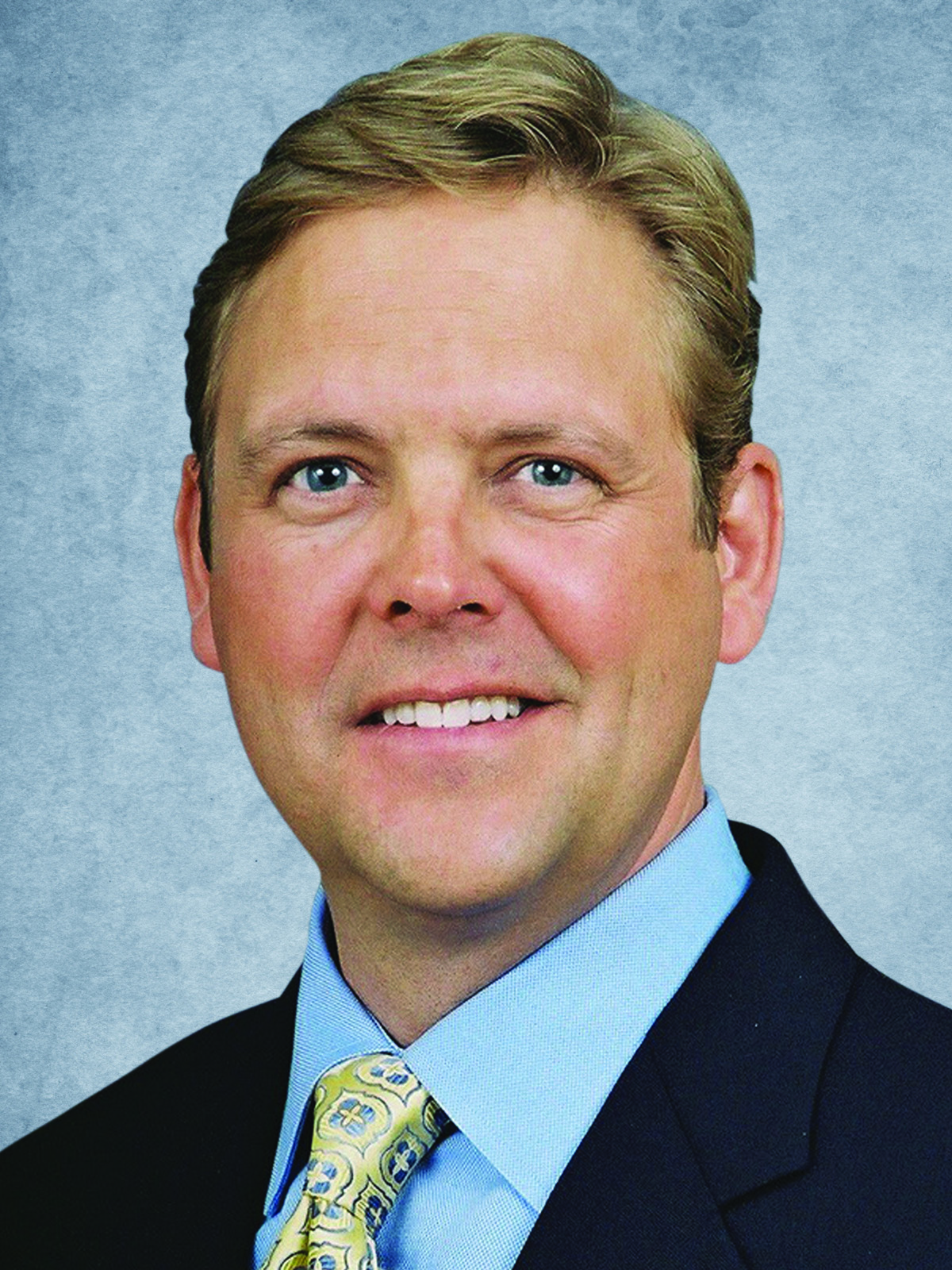 Bill Rose has been promoted to Marcus & Millichap’s western regional director of the national retail group. He will continue to serve as sales manager of the firm’s San Diego office.

According to national retail group director Alan Pontius, Rose has a significant grasp of the retail market’s fundamentals. Pontius added that Rose’s experience in the retail investment sector and capital markets offers an asset to the company.

Rose has been with Marcus & Millichap’s San Diego office in September 2003, when he joined as a retail and multi-family investment specialist. He became an associate the following September and then a senior associate in 2006. He previously worked as a managing director in the San Diego office of Holliday Fenoglio Fowler L.P.

During his career, Rose has developed, financed, leased, managed and sold more than 10 million square feet of real estate.He serves as the International Council of Shopping Centers’ Southern California state director and is a member of the Urban Land Institute. He earned his undergraduate degree in business administration from the University of Colorado, Boulder.