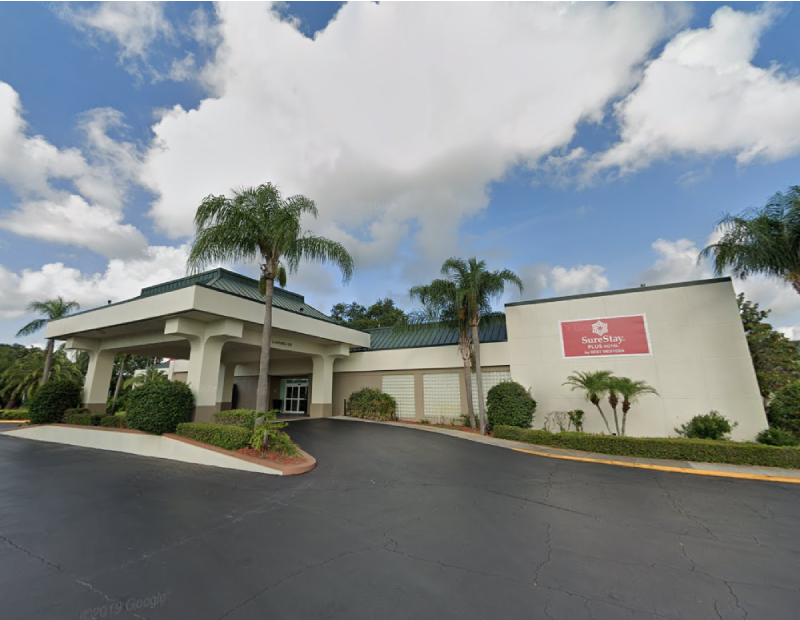 Marcus & Millichap has completed the $10.5 million sale of SureStay Plus Hotel by Best Western Clearwater Central, a 178-key property in Clearwater, Fla. Senior Vice President Ahmed Kabani negotiated the deal on behalf of the seller, a private investor. According to public records, the asset last changed hands in 2018, when HRC Hotels sold it for $7.7 million.

Located on a 5-acre parcel at 21030 U.S. Highway 19 N, the property was completed between 1964 and 1973. SureStay Plus Hotel by Best Western Clearwater Central is close to the retail corridor along Gulf to Bay Boulevard and 6 miles north of the St. Pete-Clearwater International Airport. The hotel used to operate under HRC’s Hampton Inn brand, but following the 2018 sale it was renamed. Amenities include a swimming pool, fitness center and laundry facility.

If you’d like to be featured in Brokers’ Corner, simply fill in our short form or send your deal to [email protected].
Best Western, HRC Hotels, Marcus & Millichap