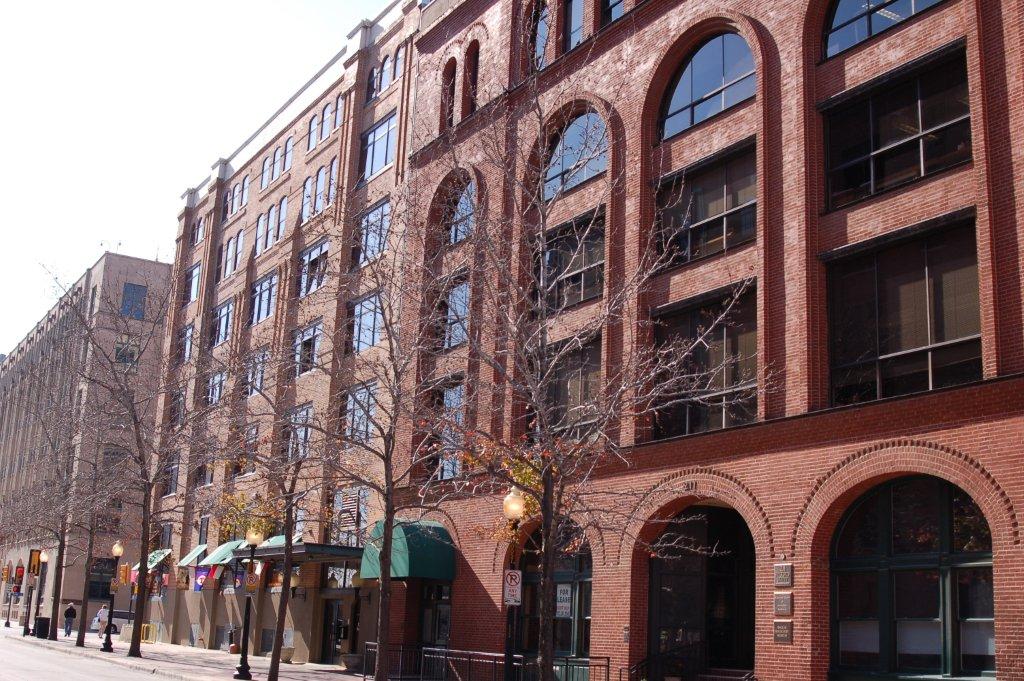 “501 Elm is a historic property that has been fully renovated,” Creighton Stark, Colliers International North Texas’ senior vice president, told Commercial Property Executive. “With the positive dynamics going on throughout Downtown Dallas and the West End, the property received a lot of attention from investors.”

Originally constructed in 1903 and having undergone a full renovation, the property contains a combination of office, retail, and residential space, as well as the Dallas Holocaust Museum.

“The West End neighborhood is benefitting from a number of trends: a growing residential population in Downtown Dallas, the new Omni Hotel and the positive dynamics of Victory Park,” Stark said. “For the seller, as long-term owner of the property since 1995, it was important to achieve a positive outcome for this transaction.”

“A historic property such as 501 Elm requires a local, experienced ownership group,” said Martina Crevecoeur, vice president of acquisition and dispositions at International Capital. “Mr. Stark was able to identify several qualified buyers, and sold the property for a price that we were very pleased with.”

It’s an area that has continued to perform well as investors are constantly on the search for property of this magnitude.

The property is currently about 60 percent leased.

As Texas is a non-disclosure state, the price was not released.