An array of investors including Oxford Properties Group is banking on rising demand for food distribution. 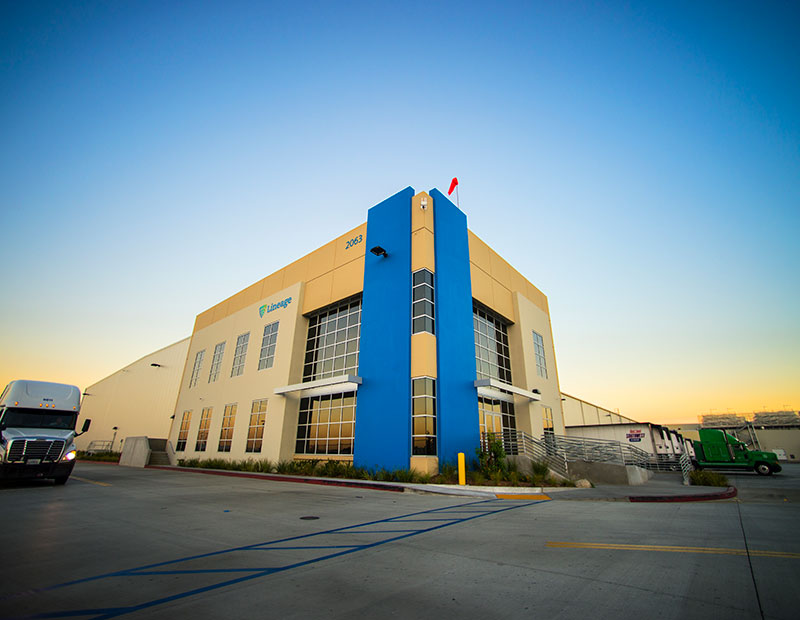 Cold storage behemoth Lineage Logistics has raised $1.6 billion in new equity from an array of investors to boost its portfolio of 320 temperature-controlled facilities around the world, amid rapid growth in demand for food distribution.

The influx of capital comes from new and existing partners including Canada’s Oxford Properties Group, which has made its debut in the fast-growing cold storage sector by committing $360 million to Lineage. Cohen & Steers, Inc. also invested around $100 million on behalf of its mutual funds, and CenterSquare Investment Management announced an $80 million equity investment. Other participating investors in the privately held industrial REIT include BentallGreenOak, D1 Capital Partners, OPTrust and investment funds managed by Morgan Stanley Tactical Value.

Founded by Bay Grove Capital in 2008, Novi, Mich.-based Lineage owns and operates temperature-controlled facilities across 13 countries, spanning more than 1.9 billion cubic feet and 56 million square feet. The fresh equity will help fund larger investments by Lineage, which has expanded its cubic footage by 60 percent annually through a combination of organic growth and acquisitions, such as the firm’s purchase of a three-property cold storage portfolio in and around Chicago from Investcorp in June.

Lineage has announced 16 acquisitions and engaged in 15 new expansions and greenfield projects during 2020. Booming online food sales, in particular direct-to-consumer delivery of groceries, has helped propel demand for refrigerated warehouses in recent years. Cold storage transactions increased by an annual rate of 6.2 percent since 2014, according to a report by CBRE late last year. The pandemic has only accelerated that growth by driving more e-commerce sales as people shelter at home.

For Toronto-based Oxford, the cold storage bet comes as the company ramps up its exposure to the logistics assets, which represented just 4 percent of its portfolio at the start of 2018. The $60 billion asset manager is now approaching its goal of having one-third of its deployed equity in the property type, the company said in a statement. Oxford President Michael Turner will be appointed to Lineage’s board of directors as a result of the new transaction.