COVID-19 rewrote the script for insurance companies’ 2020 strategies. Here’s what to expect.

As 2020 began, life companies—on both the debt and equity sides—were on track for another strong year. Allocations for 2020 were expected to be equal to, or larger than, 2019. The COVID-19 outbreak changed that.

After a brief pause, life companies are back in the market. Underwriting is tightening, lenders– including the GSEs–are requiring reserves, and some are avoiding sectors like hospitality and retail and shying away from bridge lending. On the investment side, there is capital, but life companies will be looking for solid assets with long-term returns.

Despite the challenges, life companies are “coming at it from a place of strength,” said Jamie Woodwell, MBA’s vice president of commercial real estate research.

Commercial and multifamily borrowing hit a high during the fourth quarter of 2019.  The dollar volume of loans originated by life companies increased by 9 percent year-over-year and by 33 percent between the third and fourth quarters of 2019, MBA reported. Life companies hold about $561 billion, or 15 percent, of commercial and multifamily mortgages, third in the nation after GSE portfolios ($744 billion or 20 percent), and commercial banks ($1.4 trillion or 39 percent).

“That’s pretty stable,” Woodwell said. “They’ve been in commercial real estate lending for decades and decades through a whole variety of ups and downs. They have a lot of great experience there. They know what they are and aren’t comfortable with in lending.”

Another plus: At the end of 2019, the delinquency rate on life company loans was 0.04 percent, which Woodwell notes is exceptionally low.

Life companies have a tremendous amount of unlevered capital on their balance sheets. But all lenders have been assessing portfolios and anticipating restructuring deals or granting forbearance to hard-hit sectors. Life companies had been active in the bridge space, but “the appetite and capital for transitional deals has really dried up,” said Drew Fletcher, president of Greystone Capital Advisors.

With a $20.3 billion portfolio that’s heavily weighted in office and includes logistics, residential and retail, Allianz will focus on how those sectors are being affected, reported Christoph Donner, CEO of Allianz Real Estate of America. Last year, the firm expanded its U.S. logistics footprint by $568 million and it continues to grow its presence in the sector.

On the equity side, in 2019 Allianz committed a combined $1.1 billion across office properties, 110 logistics properties and 5,700 residential units. A major deal was the $384 million acquisition of a 49 percent stake in an office condominium at 30 Hudson Yards, New York City’s second-tallest tower. For 2020, the goal is to deploy at least $2 billion in the U.S. Donner said the firm expects to work with existing partners. All continue to have an appetite for investment, and some of those partners may run into problems and need to turn to a firm like Allianz, he noted.

Volatility may change the parameters for underwriting, Donner observed. “We are running scenarios that show us the upside and downside of each case in order to get a better feel for how robust the returns are,” Donner said.

“Lenders are looking at stress levels. They are looking at tenants with better quality and borrowers with more experience,” said Eichner, adding they will be looking for deals in industrial, office and multifamily and grocery-anchored retail.

One way that lenders are adapting is by reducing leverage limits. A lender that was previously comfortable with 70 percent LTV is now likely to lend at 60 percent LTV or below. Underwriting changes will be more fundamental, such as reducing leverage and risk, and will be evaluated on a deal-by-deal basis, predicts Bryan McDonnell, head of US debt & chair of global debt at PGIM Real Estate. “We will have to take a very granular look at each individual deal and try to find the ones where you can handicap what the cash flows are going to be,” he said. The primary current challenge, he added, relates to pricing deals accurately because of the gap between asking prices and what borrowers are willing to pay. 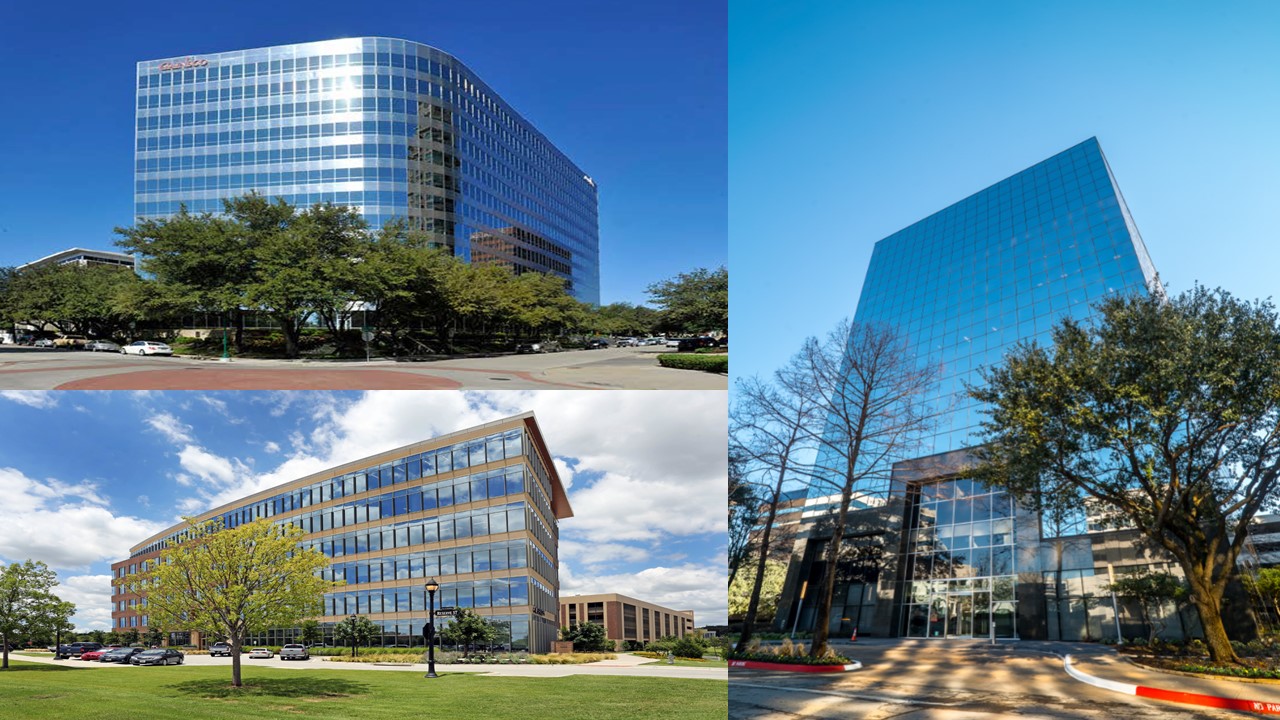 Like Allianz, PGIM Real Estate is coming off a very strong 2019. Last year the firm completed 954 transactions globally valued at more than $35 billion. That total comprises $14.8 billion in equity investments and divestments on behalf of third-party investors, in addition to a record $20.5 billion in financings.

Most transactions occurred in the Americas, where the total volume included about $29 billion through 849 transactions, with $11 billion in equity deals and $18 billion in debt. In October, funds managed by PGIM Real Estate teamed up with Tribeca Investment Group and Meadow Partners to purchase the Textile Building’s ground lease at 295 Fifth Ave. in Manhattan and begin a nearly $300 million repositioning.

A top GSE lender, PGIM Real Estate originated Freddie Mac multifamily loans valued at more than $2.1 billion last year, including a $425 million, eight-property Maryland portfolio. PGIM Real Estate was busy with agency lending and on track with last year’s numbers, McDonnell said in early April. But he does expect some impact on agency lending as acquisitions and refinancings likely slow.

PGIM Real Estate had as much as $20 billion available for financing this year, Eric Adler, the unit’s CEO, reported on March 2. About half of the lending is transacted on behalf of life company clients and the other half for other third-party investors.

However, as McDonnell noted, “The reality is that we will likely be shy of that number ($20 billion in transactions) because everything in the market has slowed down rapidly.”

More than half of PGIM’s lending portfolio for the past four years has been in multifamily and industrial. McDonnell described the firm as being in defensive mode since 2015. “We have been really light in retail and hotels because of the volatility we saw coming,” he said.

Last year, PGIM Real Estate’s core lending in the industrial sector grew to more than $3 billion globally, including the $450 million financing of a 140-building, U.S. industrial portfolio. On the equity side, PGIM teamed up with Bridge Development Partners to launch a $150 million national cold storage investment program targeting $400 million in acquisition and development.  McDonnell said the firm remains bullish on industrial and multifamily and cited the senior living and self storage as other attractive sectors for a defensive strategy.