Land & Development: Change You Can Believe In

By Tom Kirschbraun, Managing Director, Jones Lang LaSalle Capital Markets: Over the past few years, adjectives describing the world of land sales and development verged on the apocalyptic. 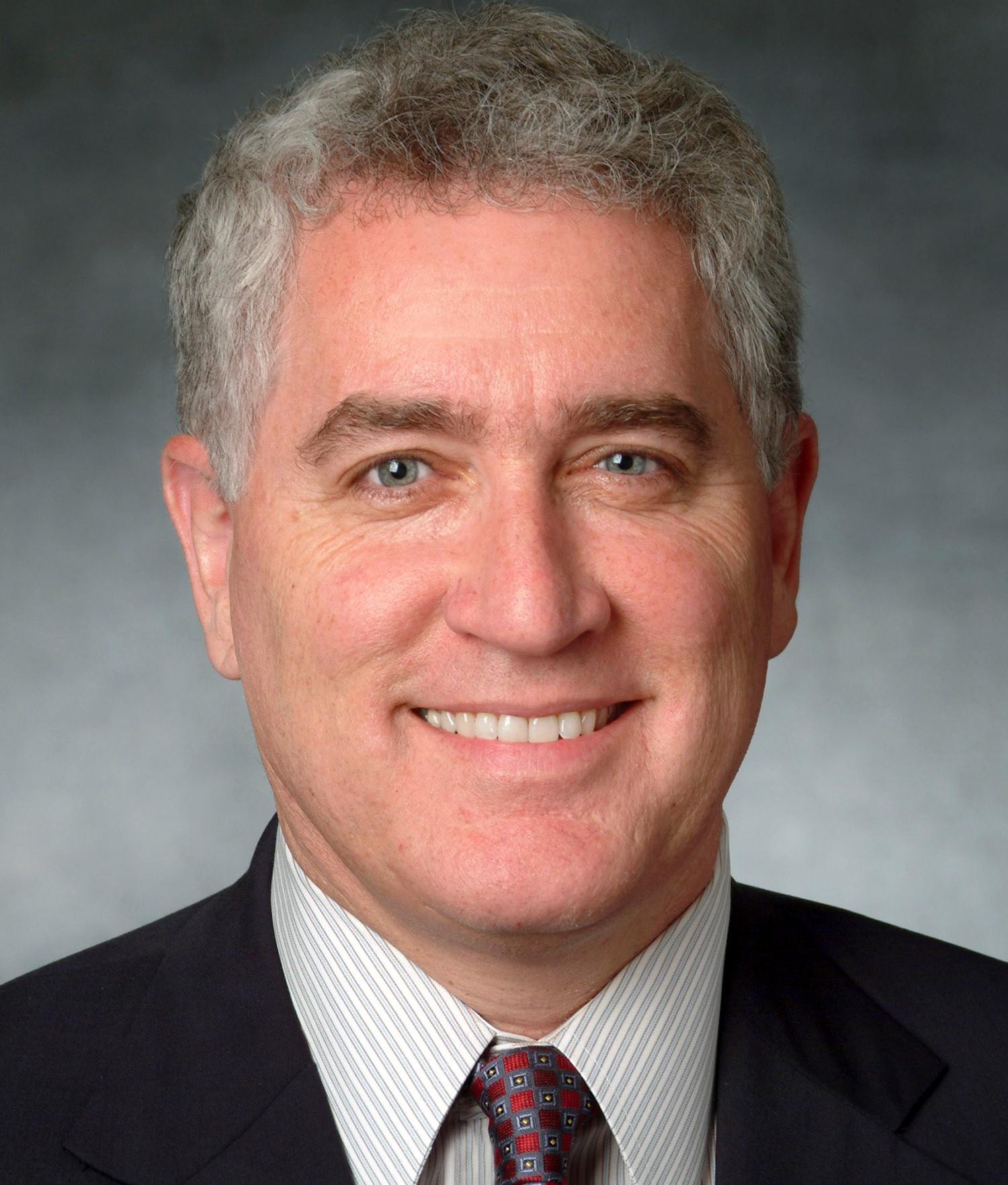 Over the past few years, adjectives describing the world of land sales and development verged on the apocalyptic. Choose your favorite descriptors—bloodletting, carnage, nuclear winter, scorched earth, mutual assured destruction—it would be hard to overstate how deeply the financial meltdown has impacted the dynamics of land development and new construction.

Working our way through the wreckage has been daunting and includes partially completed structures and large subdivisions with spine infrastructure but with only a single model home built. Much of that detritus proved the quote attributed to Warren Buffett, “Only when the tide goes out do you discover who was swimming naked.” With the tide out, the country witnessed numerous painful examples of hubris, ineptitude and outright fraud. The upright, prudent and talented weren’t spared either, regardless of their talents and experience. Outstanding developers and developments could not overcome the gale force of the bursting bubble.

Land parcels on the periphery of urban areas, foreclosed by the banks, sold for as little as 10 percent of their original acquisition costs. Infill locations generally fared better, providing banks with recoveries in the 50 to 60 percent range. This value differential between urban and peripheral locations has two primary causes. First, opportunistic investors put a much higher value on property where competitive product is limited: fully developed communities. Second, the apparently permanent condition of $4.00+ gas directly impacts the affordability of peripheral communities designed to sell to first-time home buyers. This second factor may have a permanent impact on the future of suburban development.

However today, the country finds itself in a much improved environment for land investments. There are signs of a real economic recovery. In residential markets, foreclosure rates are declining and home prices are increasing. The “shadow supply” of foreclosed homes may not be as problematic as originally feared. Some of it has been purchased by opportunity funds presenting single-family homes into the rental housing pool. Still, more has simply not survived the stresses of long term vacancy and will ultimately be demolished.

Meanwhile, American households have de-levered and the free-fall in home values has ended. The Case-Schiller home price index has shown consistent increases for the past several months and consumer confidence is now at its highest level since September of 2008. The “confidence factor” is critical, for new development requires nothing if not optimism about the future.