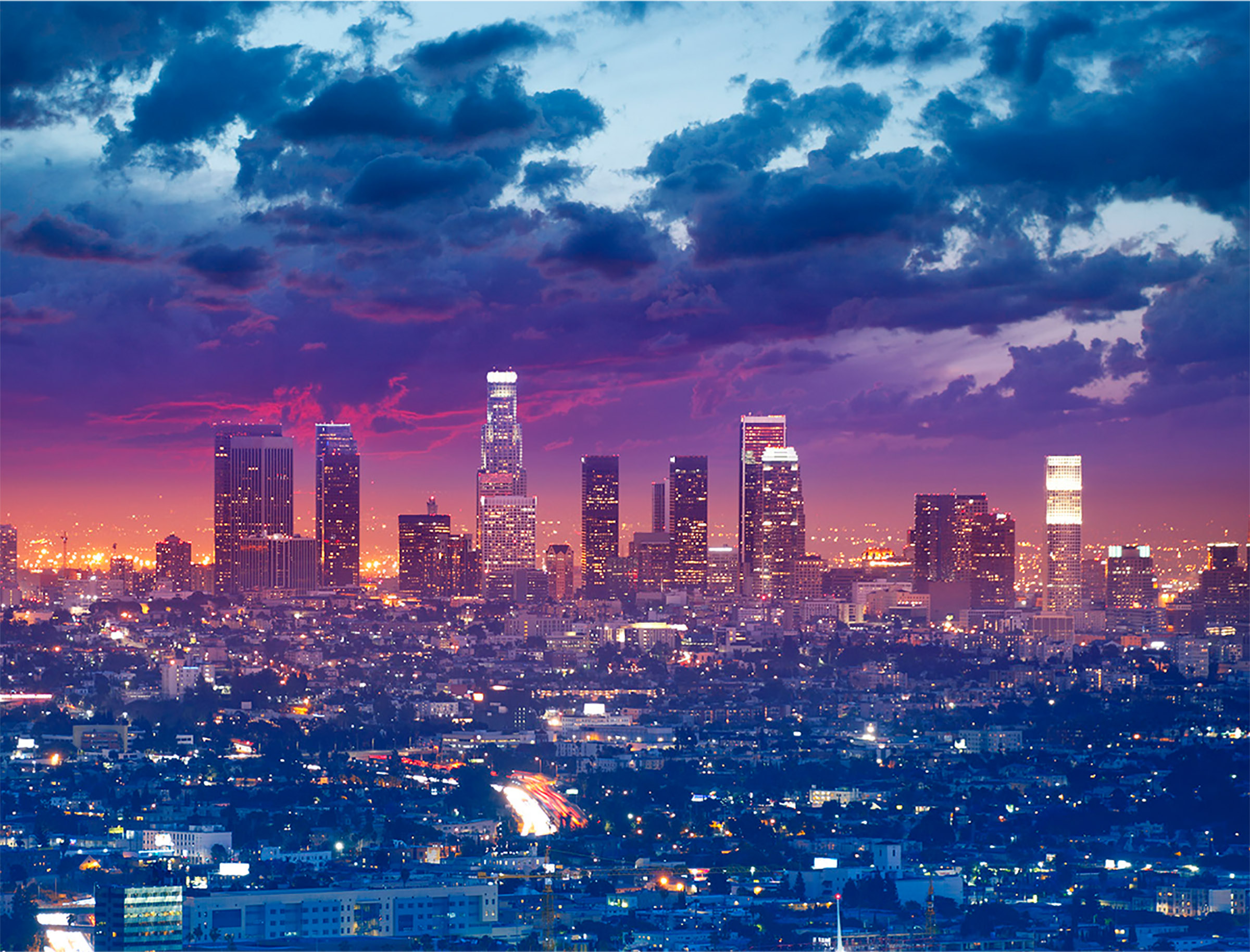 While one may think sound stages and theaters would be most in demand in Los Angeles, office space is thriving in the area due to a growing presence in the tech, engineering and financial sectors. The U.S. capital of the entertainment industry is also one of the largest markets in the country, with almost 254 million square feet of office inventory, according to Yardi Matrix’s second quarter report on the Los Angeles office market.

The thriving city continues to draw in new tenants as job growth climbs. In the 12 months ending in March resulted in the addition of 70,800 jobs to the metro, while employment growth trailed slightly behind the national growth rate (1.6 percent) at 1.4 percent year-over-year. “Leading employment gains were the education and health services sector,” the report revealed, stating that the sector added 31,300 jobs year-over-year, which equates to a growth of 4.1 percent. The leisure and hospitality sector added 13,100 jobs.

As expected for Los Angeles, leasing activity is bustling in entertainment-centric submarkets like Beverly Hills, Century City and West Hollywood. Outside of those markets, Santa Monica leads in lease rates, though overall, 25 percent of all available space lies within the central business district.

Development and transaction activity are both robust, with 9 million square feet currently under construction and transactions nearing $7 billion in the 12 months ending in April. Development activity, the report states, has been fueled by a reinvigorated CBD and adaptive reuse projects in the north and east submarkets. More available affordable space influenced recent transactions in the Jefferson Corridor, San Fernando Valley and Glendale.