By the Editors of Commercial Property Executive
August 27, 2020
DetroitMidwestMixed UseNews 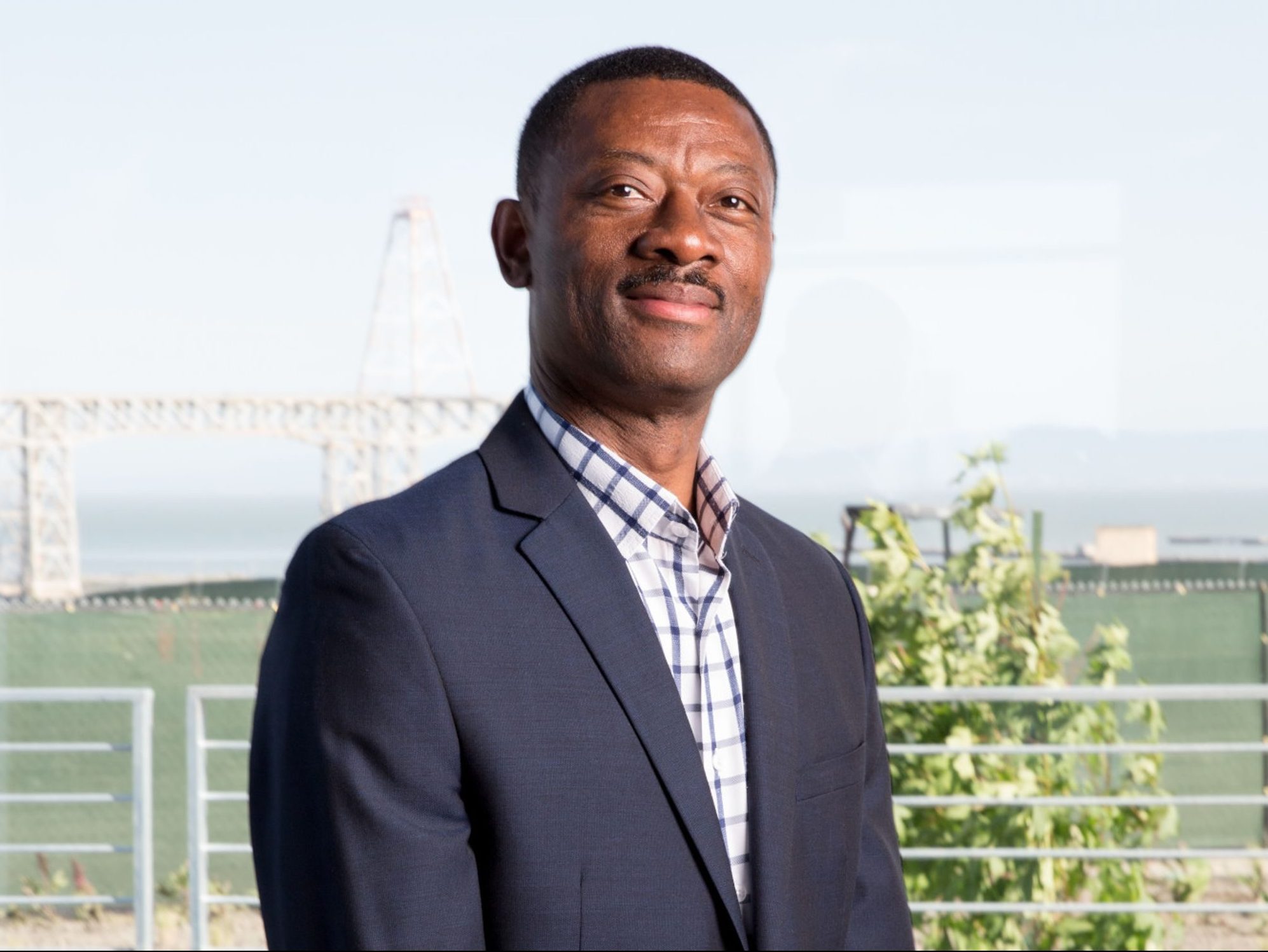 Bedrock has selected Kofi Bonner as the company’s next chief executive officer starting September 21st. Bonner will replace the currently acting CEO Bill Emerson, who will retain the role of vice chairman for both Rock Holdings Inc. and Bedrock. The latter teamed up last November with Related Cos. for a $300 million research and education center in Detroit.

Bonner joins the company from FivePoint Holdings where, as co-chief operating officer, he was responsible for entitlement and development of important projects such as the San Francisco Shipyard and Candlestick Communities, as well as for Treasure Island and the Concord Naval Weapons Station, communities managed for Lennar Corp. Last year, Bonner focused his attention on real estate development and technology ventures through his Bonner Enterprises in the San Francisco area and Ghana. He also invested in BC Pay and Techgulf, fintech firms that source technology operations and services to West Africa.

Before switching to real estate, Bonner served as executive vice president & chief administrative officer of the Cleveland Browns for seven years and was the first African American to hold the title within the NFL. He oversaw the business operations and development of the team’s Cleveland Browns Stadium and was instrumental in growing the team’s online presence by sitting on the NFL’s Internet Committee and developing the team’s website.

Bonner started his career as the affordable housing developer for Oakland Community Housing Inc. and spent the rest decade in different public servant roles. They included director of community and economic development and then interim city manager for The City of Oakland, chief economic advisor to Willie Brown and Mayor of San Francisco.