Dr. Patrick Soon-Shiong purchased the 674,000-square-foot complex for $135 million out of bankruptcy this April. 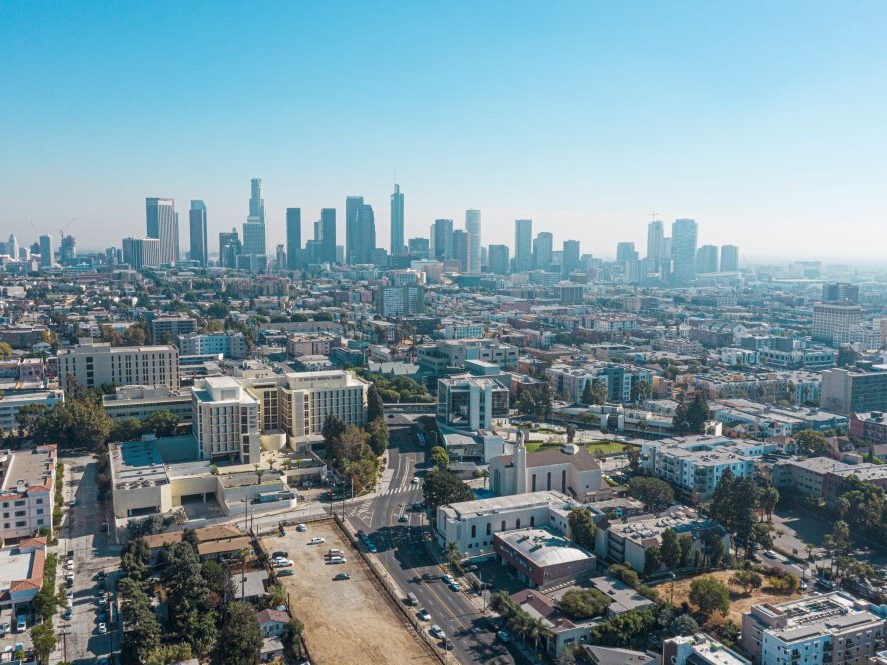 The 391,000-square-foot St. Vincent Medical Center holds the distinction of being the city’s first hospital. Verity Health closed the building at 2131 W. Third St. in January, after a failed attempt to sell the property to KPC Group. The State of California leased and reopened the facility in April, as a surge hospital for COVID-19 patients. The lease expired September 30.

The St. Vincent Medical Center campus is roughly 2 miles from the city center in the Westlake district, two blocks south of Hollywood Freeway. The property is also 15 miles from another hospital rescued from bankruptcy in April.