Several institutions will work on a new weather prediction system said to reduce errors by up to 20 percent. This could save power grid operators tens of millions of dollars per year. 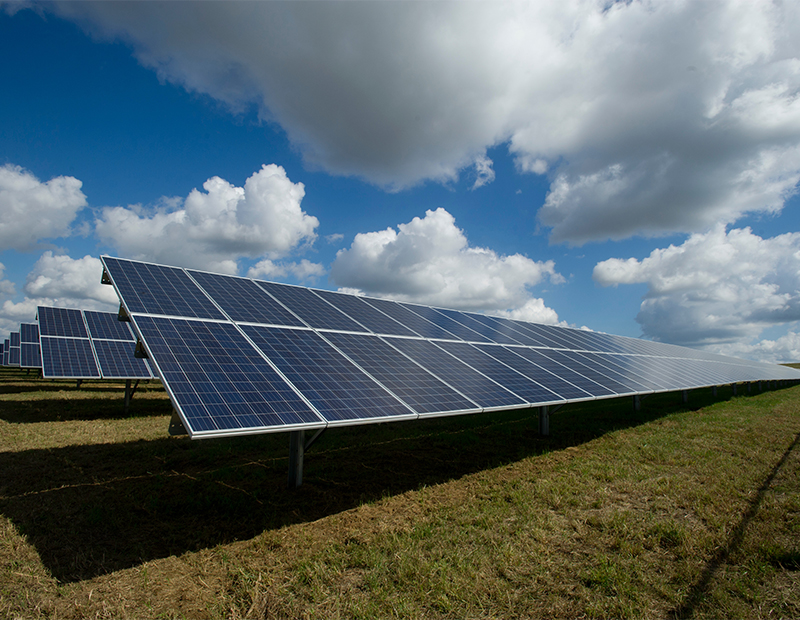 Traditional power suppliers have to predict how much power a region will need a day in advance with an error margin of 5 percent. Considering that solar and wind power accounts for about 10 percent of all electricity produced in the U.S., in recent years, this task has gotten increasingly more difficult.

There is no solar power without sunny days, and when sunshine is not in abundance, solar customers need traditional power sources or storage to tide them over with electricity. Unfortunately, there is little storage available in most places, and back-up power suppliers have not managed to adequately prepare for this fluctuating demand. This inability to predict without over- or underestimating is costly on one hand, while on the other can waste fuel and increase pollution if it goes too high, or risk power shortages if it’s too low.

A new Johns Hopkins University-led project aims to change that by developing a more accurate forecast system. With the support of a nearly $2 million grant from the U.S. Department of Energy’s Solar Energy Technologies Office, engineers from JHU are aiming to tweak the system to more precisely estimate a region’s solar and traditional power needs on any given day.

JHU is teaming up with IBM’s Thomas J. Watson Research Center, the National Renewable Energy Laboratory, the University of Texas at Dallas and power grid operators in California and the central portion of the U.S. IBM entered the meteorological industry in 2015, when it acquired The Weather Co.—including weather.com and several meteorological data firms.

“This has the potential to do the economy, the environment and consumers a lot of good,” project lead Benjamin Hobbs, the Theodore M. and Kay W. Schad professor of environmental management at Johns Hopkins, said in a prepared statement. “This is why I do research—we can help people with real problems.”

Thanks to intense research into the solar industry, costs dropped significantly for consumers and researchers estimate solar will grow another 25 percent worldwide in the next year. Solar has grown consistently since its launch; no one was using solar energy just two decades ago.

Hobbs’ project, which started this July and will run its course for the next three years, will rely on artificial intelligence and data analytics, and is believed to reduce errors by up to 20 percent—by eliminating that waste, it is expected to save power grid operators tens of millions of dollars per year. The system will be tested initially in California and in the central part of the U.S.

“The Department of Energy realizes if they can produce better solar forecasts, we’ll get more cost savings and pollution reductions from the solar we already have,” Hobbs concluded. “And then people will become even more willing to invest in renewable technologies.”