CBRE arranged the sale of the Publix-anchored retail complex on Restaurant Row corridor. 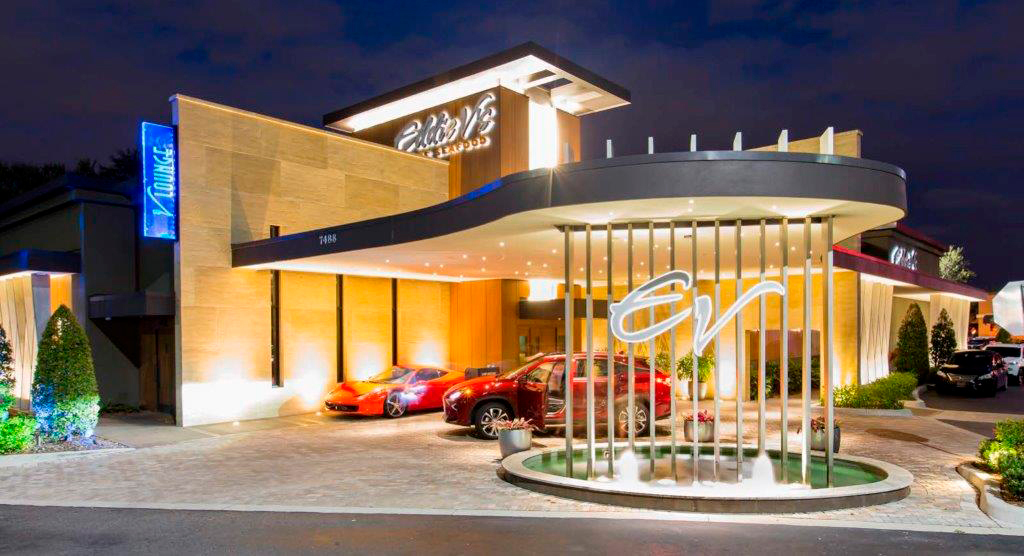 Orlando, Fla.—Plaza Venezia, one of Florida’s top shopping destinations, was recently sold in a $92.5 million deal, according to the Orlando Business Journal.

The 201,808-square-foot open-air shopping center was purchased by Jacksonville-based Regency Centers Corp. and an unnamed co-investment partner. The seller, TH Real Estate, a division of TIAA Global Asset Management, was represented in the transaction by CBRE’s Casey Rosen and Dennis Carson.

Offering over 2,300 square feet of frontage on Sand Lake Road, Plaza Venezia anchors Orlando’s strongest restaurant concentration, which serves over 66 million visitors per year, with an overall 96 percent occupancy in the area and an average asking rent of 45 per square foot—the highest in the region in recent years. In fact, according to a recent Yardi Matrix market report, Orlando is one of the country’s fastest-growing metros, with a thriving hospitality industry rowing technology sector, and stout development and transaction activity.