The law firm will add 3,000 square feet to its newly renewed lease in the city’s downtown, increasing its footprint at 5 Houston Center to nearly 80,000 square feet. 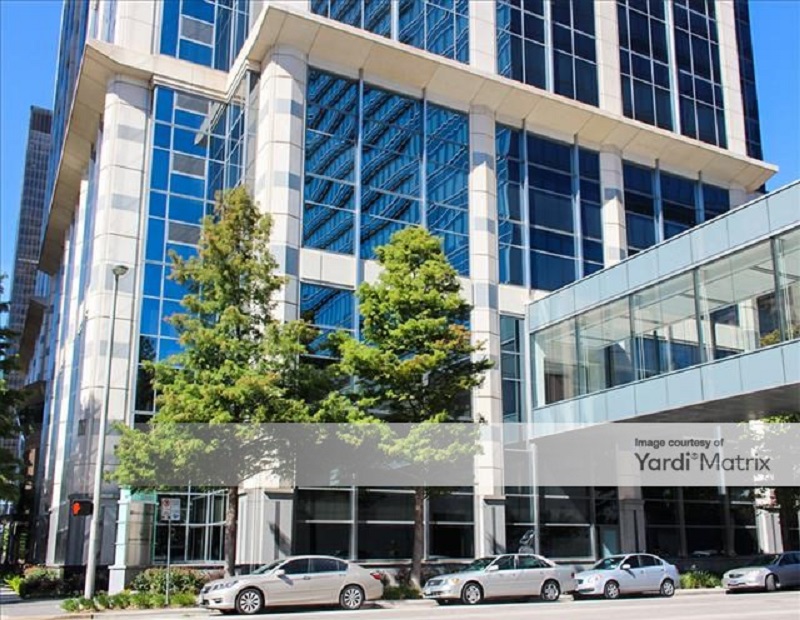 Jackson Walker has leased a total of 77,015 square feet of office space at downtown Houston’s 5 Houston Center. The lease includes a renewal of 74,094 square feet and an expansion of 2,921 square feet in the office tower. A Transwestern team led by Eric Anderson and Tyler Garrett represented the landlord, with Cushman & Wakefield’s Tim Relyea representing Jackson Walker. The property was acquired one year ago by Spear Street Capital, which purchased it along with two other Class A office assets in Houston from Columbia Property Trust for $272 million.

Located at 1401 McKinney St., 5 Houston Center sits about one mile from interstates 10, 45 and 69. Built in 2001, the 27-floor, 580,875-square-foot office tower is occupied by a large mix of tenants, including Ernst & Young, BOK Financial and McKinsey & Co. The LEED Gold certified asset is connected to a garage, offering tenants 1,278 spaces. The structure is linked with the neighboring Fulbright and Hess Towers via enclosed walkways from the second floor. Houston’s Four Seasons Hotel is two blocks away, as are numerous dining and shopping options at The Shops at Houston Center.

“Jackson Walker is a long-term, highly valued tenant, and its renewal and expansion is a testament to the new building ownership and upcoming renovations at the project,” said Garrett, vice president of Transwestern, in prepared remarks. “The building is surrounded by a host of new amenities, and the momentum around the area will only continue.”