The two buildings add up to more than 340,000 square feet and traded for nearly $64 million. The properties last changed hands in early 2017. 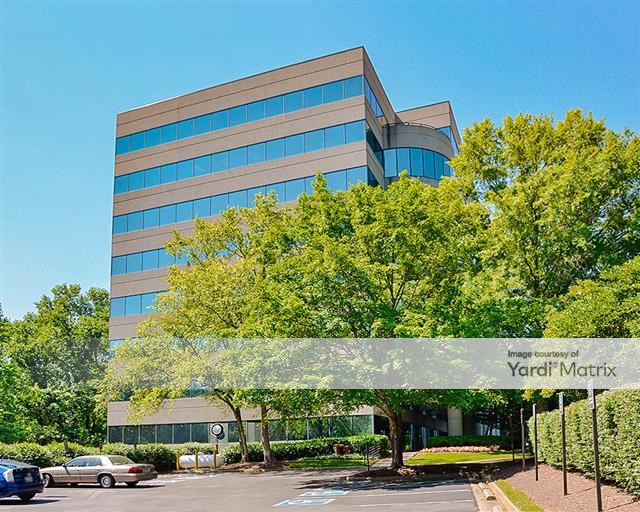 Smith/Hallemann Partners has sold Highland Ridge I and II in Nashville, Tenn., to Innovatus Capital Partners for $63.6 million, according to public records. The two buildings total 340,642 square feet of Class B office space in the city’s Donelson-Hermitage submarket. 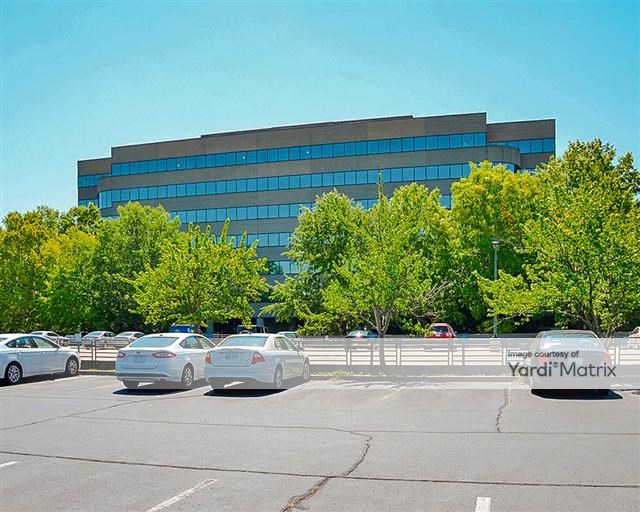 The two eight-story structures, completed in 1983 and 1984, have a weighted vacancy rate of 2.7 percent, per Yardi Matrix data. Major tenants include Allstate, Allied Universal, The Hanover Insurance, Collabera and iostudio. The properties have a 16 percent load factor, high ceilings and 22,500-square-foot floor plates.

The two buildings last changed hands in February 2017, when Goldman Sachs Asset Management sold the portfolio to Smith/Hallemann Partners for $48.3 million, according to Yardi Matrix. Goldman Sachs had renovated the assets in 2014.

In September 2018, Innovatus acquired a five-building, 343,331-square-foot office campus in Orlando, Fla. That asset, same as Highland Ridge, was close to full occupancy at the time of sale.