How Will the $1B Apple Campus Impact Austin’s CRE?

The tech leader’s planned 3 million-square-foot facility will have a significant influence on the local multifamily, retail and office markets. 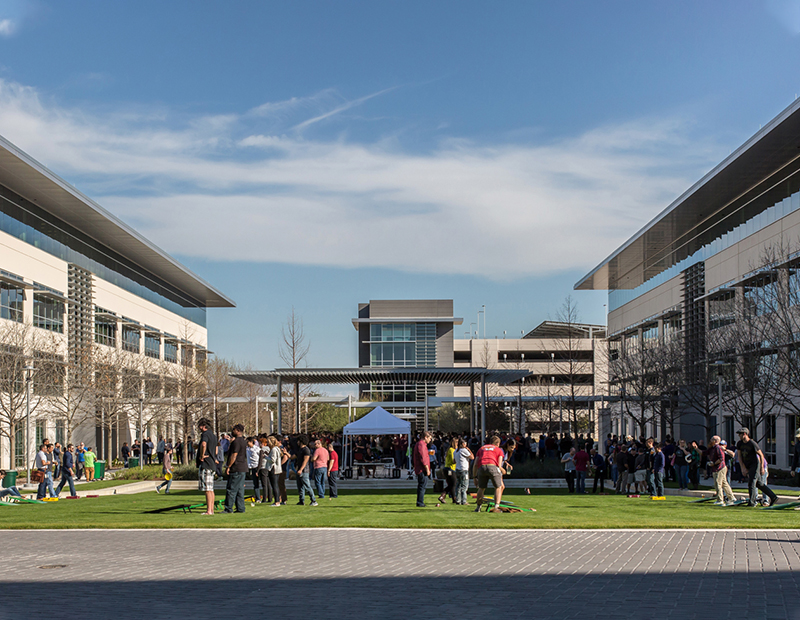 Change is coming to Austin, Texas’ real estate market, courtesy of Apple Inc.’s recently announced plans for the development of a 133-acre campus. The tech giant will invest $1 billion to realize the project, which will spark new rental rate activity across major property sectors.

Rents by the numbers

With employers maintaining a steady hiring pace and low unemployment spurring the creation of households, apartment rental rates in Austin have been on the rise this year, according to Marcus & Millichap research. In the third quarter, the market recorded a year-over-year increase in rents of 3.6 percent. In the retail sector, strong demand for space continued to yield a steady pace of rent growth at midyear, resulting in a 25 percent increase over the past five years. For office assets, the average office rent for the four-year period ending in 2017 grew at a rate of 5 percent or more each year.

Apple’s new campus, however, will trigger more than just rent hikes. “The communities of Cedar Park, Round Rock and Leander will benefit from increased single-family home development and retail and service demand as Apple hires for the new campus,” Swanson added. Apple’s new Austin campus will welcome 5,000 employees upon its completion and offer the option to house as many as 15,000.

The Apple name carries a great deal of weight in any market, so the company will likely be a magnet for businesses considering a footprint increase in the area or relocation to a new environment. With the combination of Apple’s newsworthy expansion and Austin’s desirable fundamentals, local commercial real estate is destined for growth.

“This commitment from Apple is another resounding example of Austin’s affordable cost of living, vibrant culture, and highly educated workforce being a magnet for Fortune 500 companies seeking talent,” said Swanson.

As noted in the ABJ article, Apple expects to commence site preparation for its new Austin campus in 2019 and deliver the first building within the next 30 to 36 months.