Host Hotels & Resorts has sold the 1,663-room Atlanta Marriott Marquis to an undisclosed buyer for a reported $293 million. 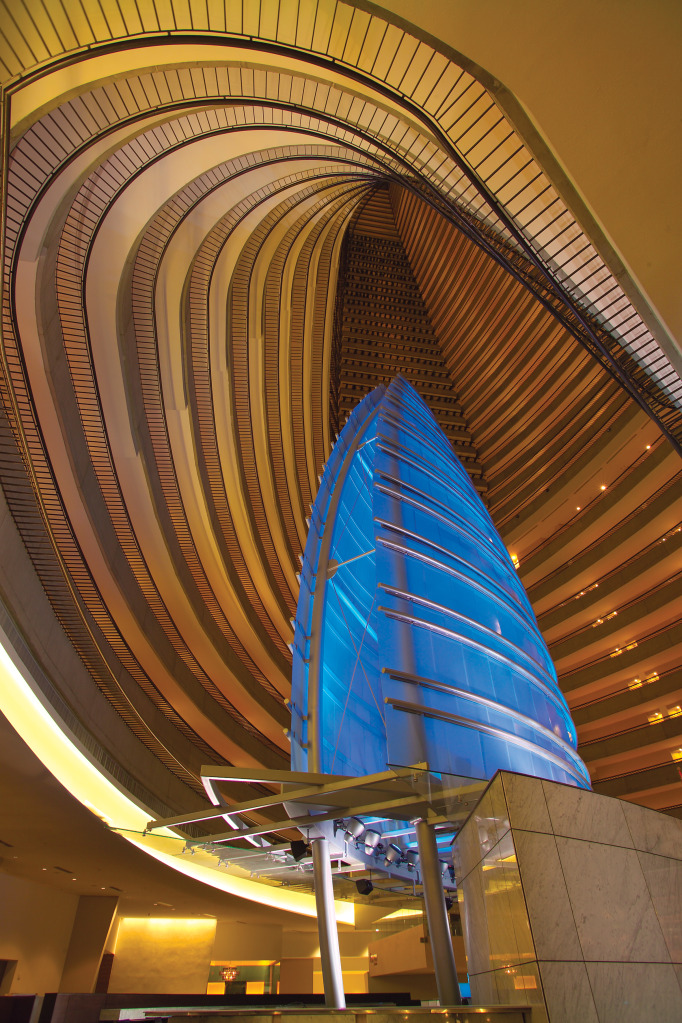 Host Hotels & Resorts, Inc., has sold the 1,663-room Atlanta Marriott Marquis to an undisclosed buyer for a reported $293 million.

In the past 12 months, Host Hotels & Resorts has sold four hotels for approximately $450 million.

“It is one of Atlanta’s iconic hotels and one of the best convention hotels in the United States. It has a long history of strong performance due to Marriott’s excellent management,” Robert Webster, JLL’s Hotel and Hospitality Group’s managing director, told Commercial Property Executive. “We transacted six hotel sales and financings in the market earlier in the year and it was clear that investment interest in Atlanta is picking up in a meaningful way.”

The hotel, built by Atlanta architect John Portman, was completed in 1985 and is one of the nation’s premier convention hotels catering to thousands of travelers annually.

“Lodging demand in Atlanta is dynamic in many ways and often misunderstood by domestic and international investors,” Webster added. “The market had solid RevPAR growth in 2012 despite the fact that the convention market was somewhat flat. Further, Atlanta is starting to absorb the supply that delivered in this most recent cycle and new additions to supply in the mid-term are unlikely.”

The hotel is subject to a long-term management agreement with Marriott International, Inc.

The proceeds of the sale will be used to fund future acquisitions, pay down debt or for general corporate purposes.