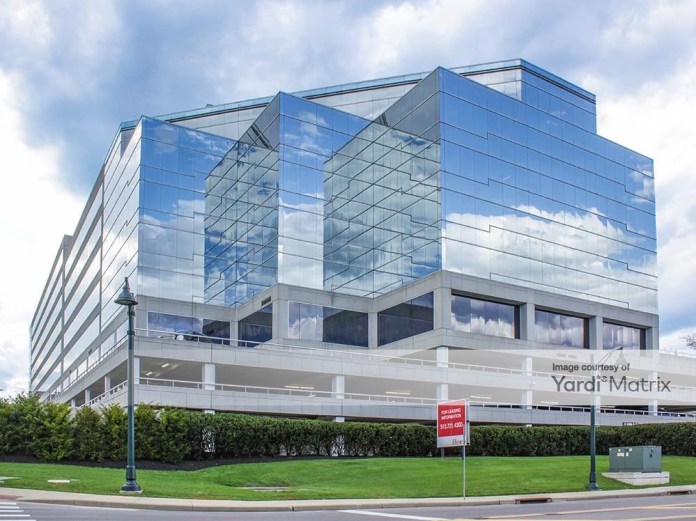 Viking Partners Fund IV, in a joint venture with a fund managed by DRA Advisors, has acquired Towers of Kenwood, a Class A office property in Cincinnati for $80.6 million. The new owners secured a $5.8 million loan from Bank of America for the acquisition, per Yardi Matrix data. Hines is the former owner of the 404,425-square-foot building.

The property is at the intersection of Interstate 71 and Montgomery Road, in the northern suburbs of the city, about 12 miles of downtown Cincinnati. Towers of Kenwood includes 10,000 square feet of retail and 1,580 parking spaces. Built in 1987, the seven-story building underwent a renovation in 2000. The asset last changed hands in 2014, when Hines purchased it for $58.4 million from Duke Realty.

According to Viking Partners, the building was 97 percent occupied at the time of the sale. The joint venture is planning additional capital improvements to Towers of Kenwood, including upgraded restrooms, corridors and lobbies.