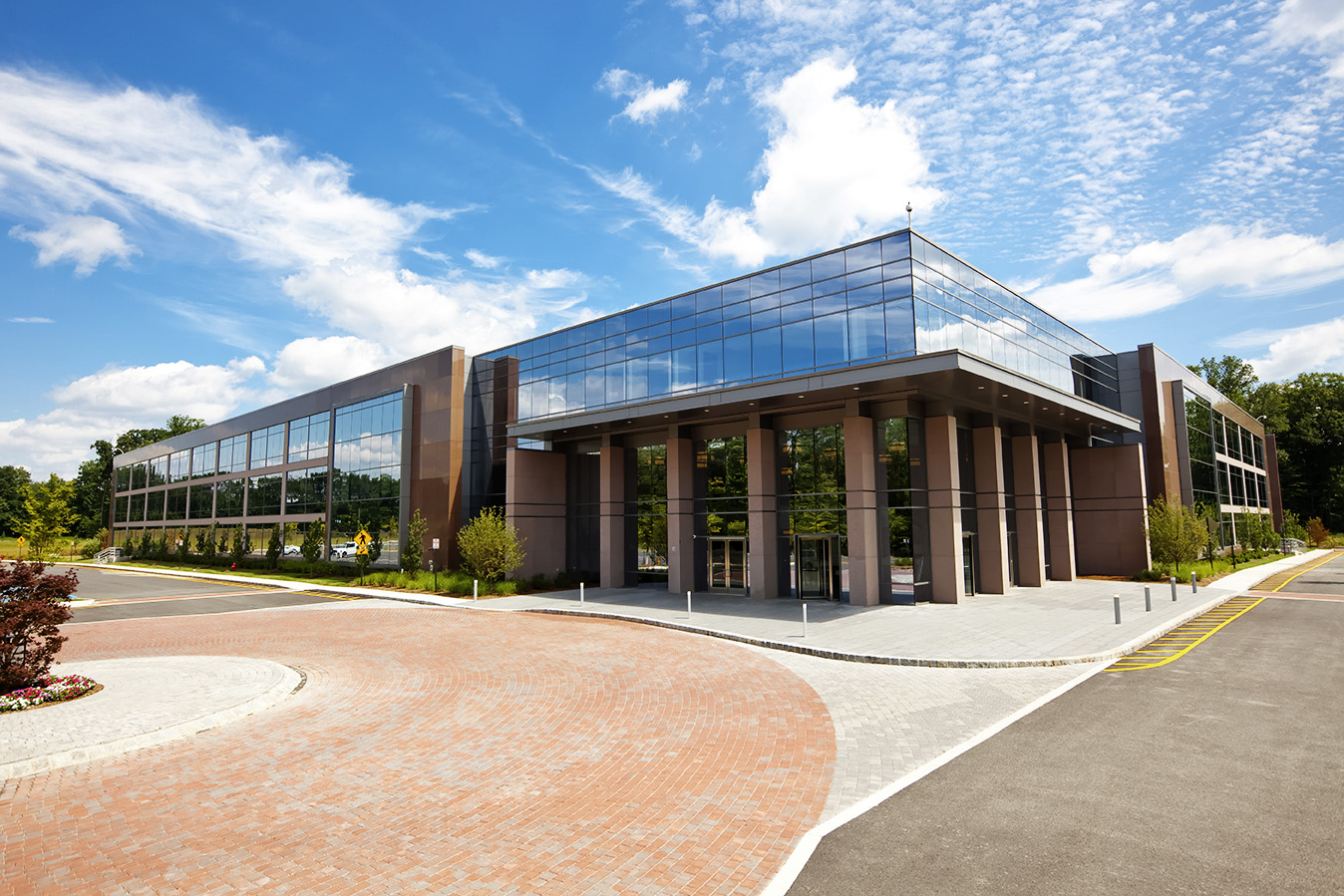 One of the biggest hospitality companies, Wyndham Worldwide has a remaining lease term of more than 15 years with annual base rental rate increases of 1.75 percent and has been an occupant of the building since it was developed as a build-to-suit in 2009.  Wyndham leases the entire building and subleases 2,306 square feet to a credit union which is also an amenity for its employees, Louis Sohn, Griffin Capital’s Senior Vice President of Acquisitions told Commercial Property Executive .

Sohn added  that Griffin Capital’s interest in the North Jersey property had to do with “the timeless quality of  the physical asset coupled with the long duration of the lease, which is backed by a strong, investment-grade rated tenant, which is also the largest hotel company (by rooms) in the country that utilizes this as its corporate headquarters.”

“The building won for a second time this year the Outstanding Building of the Year Award (TOBY) for the Middle Atlantic Region from the Building Owners and Managers Association,” he concluded.