The shopping centers are located near St. Louis, Little Rock, Ark., and Oklahoma City, and total more than 500,000 square feet of retail space. 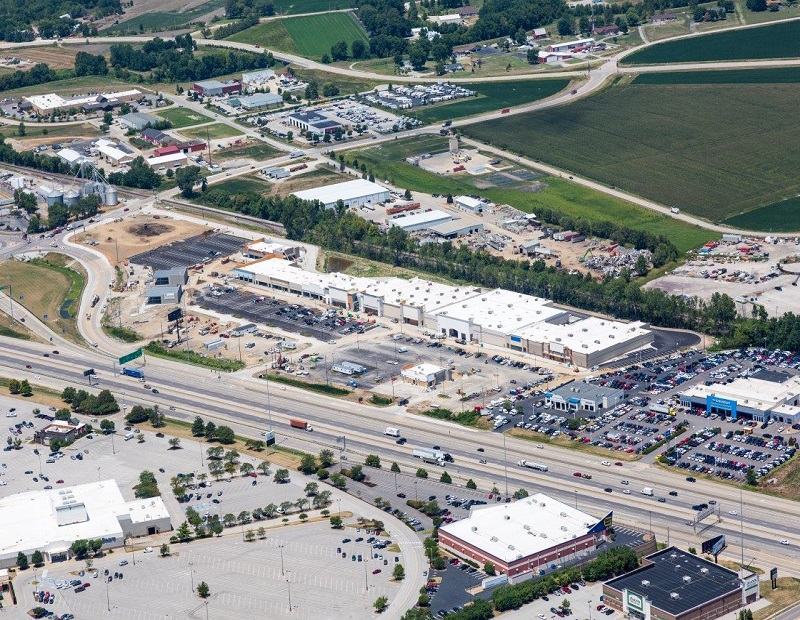 Many national, regional and local brands, service providers and popular restaurants are expected to open their doors at the sites by the end of 2017, and during the first part of 2018.

The Shoppes at Mid Rivers, close to St. Louis, is the largest shopping mall developed in the area in the last decade. The property encompasses 270,000 square feet of retail space, out of which 30,000 square feet of small shop space is still unoccupied. The site also includes three adjacent outparcels ranging from 1 to 3 acres in size. It is located off Interstate 70 in the St. Peters suburb and counts Marshalls, Famous Footwear, Ross Dress for Less and Academy Sports + Outdoors among its tenants.

The Shoppes of Benton is GBT’s first project in Arkansas. Located along Interstate 30, close to Little Rock, the property offers 170,000 square feet of space occupied by retailers such as Maurices, T.J.Maxx, Kay Jewelers and Ulta. An additional 11,000 square feet is still available at the site, together with a 1-acre outparcel. The mall is expected to bring more than 700 jobs to the area. The project cost the developer $36 million, out of which $1.4 million came from the City of Benton.

Silver Lake Village is a smaller shopping mall, adding approximately 85,000 square feet of retail space to Bartlesville, Okla., an area 45 minutes north of Tulsa. Retailers such as Ulta, Rack Room Shoes, Ross Dress for Less, T.J.Maxx and Maurices are expected to open their stores in the following months, leaving 5,500 square feet and three 1-acre parcels available at the site. The project cost the developer $20 million.