Gaming the System: A Look at Esports Stadiums

The multi-million dollar industry is growing, and American developers are taking notice. 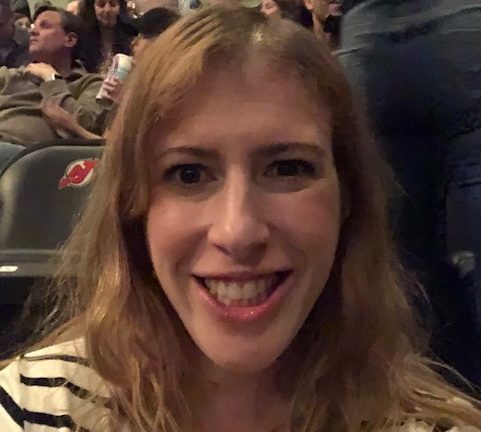 When I was younger, I could sit for hours and play Disney’s Aladdin or Sonic the Hedgehog 2 on our Sega Genesis. (The magic carpet level and the casino levels were the best, respectively.) But, eventually I got other interests (read: boys) and moved on from video games.

Currently the largest fan base for esports is in Asia, but it is rapidly gaining a global audience. Developers are betting on these custom-designed stadiums just for gamers—with nary a football or basketball hoop in sight. And, why not? Esports brought in $869 million in 2018. And Goldman Sachs estimates that by 2022, that number will be close to $3 billion.

Revenge of the nerds, indeed.

And these aren’t typical stadiums, either. Sure, there are playing areas, training facilities, and broadcast studios. But there are also large screens and strong Wi-Fi, which are mandatory for tournaments.

Developers are also looking to highlight the unique aspects of this sport and the wants and needs of the fans. According to Brian Mirakian, brand activation director and senior principal of Populous (the company behind several purpose-built esports stadiums), in esports, the fans want an immersive experience, akin to a night club.

Even ticket sales for esports are a different beast. In California, the Esports Arena allows fans to sign up for monthly memberships and daily passes.

These stadiums also put a strong focus on the food and beverage and retail aspects. Mirakian said they are incorporating a common space near the entryway to encourage socializing.

This is especially important because video game tournaments can last longer than traditional sports (and those stadiums are offering more immersive experiences, as well), so developers need to consider ways to get fans to stay in the stadium when they get tired of watching the games.

I guess it’s finally time for me to pay attention when my nephew tells me about Fortnite, right?

Are you considering investing in esports stadiums? Have you been to any tournaments, and if so, what was the stadium experience? We’d love to hear your thoughts. Leave a comment on our Facebook page or send a tweet to @CPExecutive or @JFiur.