This project will triple the company’s manufacturing capacity for a key product. 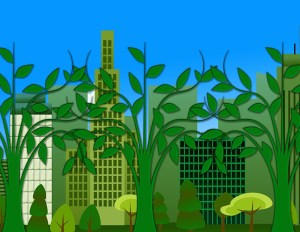 The property will support the cGMP manufacturing of dry powder and liquid media. Production capacity for FUJIFILM Irvine Scientific is set to increase by 800,000 kilograms per year of dry powder, 3.3 million liters per year of liquid and 40,000 liters per day of water for injection.

RTP was chosen as the location for the development due to the site’s easy access to customers in the region as well as shipping, delivery and supply chain security. Other manufacturing locations for FUJIFILM Corp. include California, the Netherlands and Japan.

FUJIFILM Irvine Scientific has been experiencing exponential growth over the past 10 years, as a result of increasing demand for cell culture media manufacturing capabilities. The cell culture media to be produced at the North Carolina site will further continue to relationship between FUJIFILM Corp. and its biopharmaceutical industry customers. Products manufactured at the development will be used as raw materials for cell and gene therapies, medicines and biologics.

Tripling the company’s current capacity for liquid cell culture media production, the new facility is anticipated to create more than 100 jobs for bioprocessing engineers and manufacturers, as well as other production and logistics careers.

Land development and project construction are anticipated to begin in the spring of 2023. The facility is set to open in early 2025.

RTP at a glance

According to RTP’s website, the park began growing in the 1960s through 1980s, with big firms such as IBM and Burroughs-Wellcome creating research and development facilities on the site. It is now North America’s largest research park, with more than 300 tenants. In total, the area covers some 7,000 acres.

Of the total 735 life science companies located in North Carolina, RTP holds 569, according to a Cushman & Wakefield report. As the life science market continues to expand, rental rates are anticipated to climb in the park, with more investments and a reduced amount of available space. Several announcements from big firms planning to open facilities in the Raleigh-Durham region have led to a further $4 billion in anticipated developments in the area.

In 2020, GRAIL Inc. established its $100 million laboratory facility in RTP, home to office and warehouse space structured around a blood draw test to detect cancer. 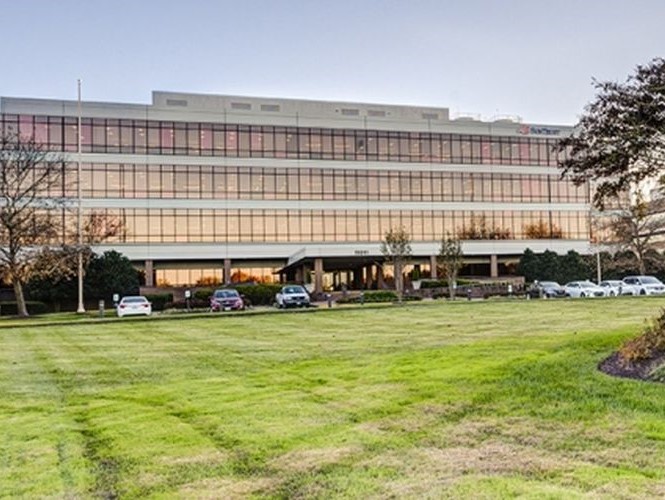