The deal was a portfolio transaction and it included Northwoods II and 825 Tech Center Drive. The PNL Cos. was the seller. 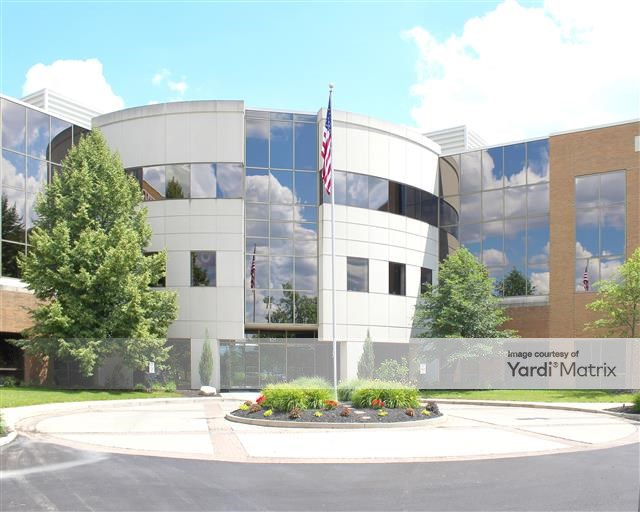 Founders Properties has paid $21.1 million for a two-property portfolio in Columbus, Ohio. The assets, Northwoods II and 825 Tech Center Drive, belonged to The PNL Cos. and were acquired via a $14.1 million loan held by Reinsurance Group of America, according to real estate data provider Yardi Matrix. NAI Ohio Equities leases and manages both buildings.

Northwoods II is located at 8101 N. High St. in the Worthington submarket and provides 114,167 square feet of office space. Built in 1988, the property underwent cosmetic renovations in 2017, a year after The PNL Cos. bought it at auction. In 2015, Wells Fargo Bank foreclosed on the $8.2 million loan that the asset was subject to.

The second asset is a three-story, 96,960-square-foot building located at 825 Tech Center Drive. It was completed in 1998 for The Daimler Group and renovated two years later, when it sold to Shaevitz Properties. In 2017, the building entered into foreclosure due to an outstanding $9.1 million loan.