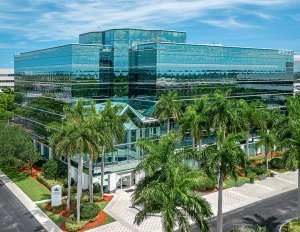 A joint venture between a DRA Advisors-managed fund and Banyan Street Capital has sold Pinnacle Corporate Park, a Class A office portfolio in Fort Lauderdale, Fla., for $58.9 million. An entity managed by Feldman Equities acquired the two-building, 259,458-square-foot asset with capital raised through crowdfunding platform Crowdstreet.com.

Avison Young’s Florida Capital Markets Group brokered the sale, which at $226 per square foot marks the highest price per square foot achieved over the past decade in Broward County’s Cypress Creek submarket, a major commercial real estate hub. The buyer plans to invest more than $3 million in renovations and fully furnished, move-in-ready suites.

The corporate park is located at 500 and 550 West Cypress Creek Road within Uptown Urban Village, a master-planned area in and around the Fort Lauderdale Executive Airport earmarked for mixed-use development. The property is less than a mile from Interstate 95 and within walking distance of the Cypress Creek station of the Tri-Rail commuter rail service.

Built in 1986, the asset most recently traded in 2013, when DRA Advisors acquired it for $38.1 million, according to CommercialEdge data. An Avison Young leasing team led by Principal Greg Martin achieved significant lease-up of the property, which is now 83 percent occupied with an array of tenants including health-care, technology and professional and financial services firms. The brokerage retained the leasing assignment following the sale.

Feldman Equities picked up its first South Florida investment property through the deal. Based in Tampa, Feldman Equities along with its joint venture partners own or manage more than 4 million square feet of Florida office space. Other prominent office assets acquired by the firm include Park Tower and Wells Fargo Center in Tampa and First Central Tower and Morgan Stanley Tower in St. Petersburg.

The Fort Lauderdale office market registered further occupancy losses in the first quarter amid low transaction volume, according to a report by JLL, which added that leasing activity is expected to pick up as workers return to the office. Direct vacancy in the Cypress Creek submarket reached 15.7 percent at the end of the quarter, while total vacancy stood at 16 percent, with an average direct asking rent of $29.05 per square foot. 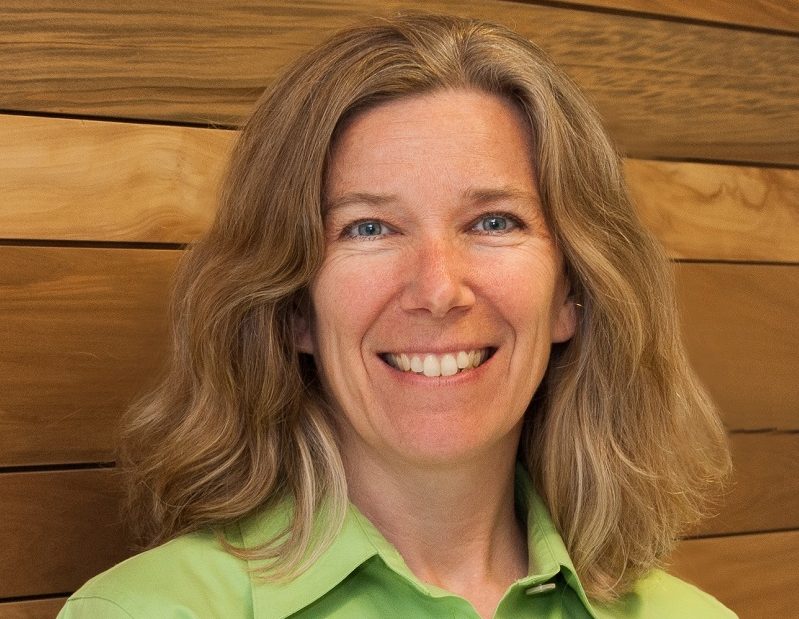 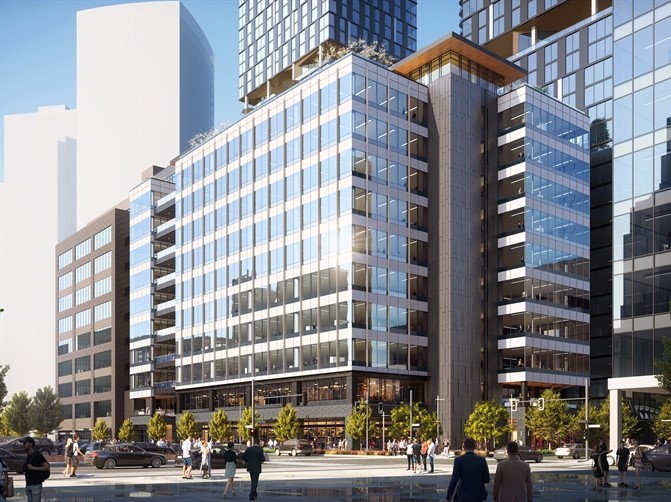 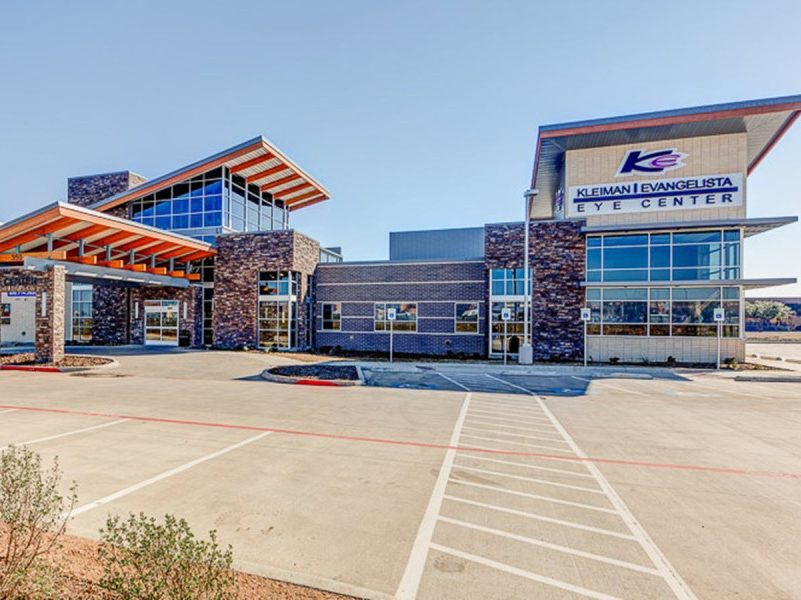