In much of the U.S., wind and solar sources now generate electricity at a lower cost than coal, a new study concludes.

The era of coal-fired power plants is coming to an end faster than anticipated, yet the change is driven less by concerns about emissions than by economic reasons. A recent analysis indicates that the U.S. has entered the “coal cost crossover,” meaning that about three-quarters of coal production provides electricity to U.S. households at a higher cost than solar and wind power.

At the current pace, wind and solar will out-compete coal on cost for nearly the entire U.S. system, even when the cost of building new facilities is taken into consideration. Coal plants are gradually losing ground due to rising maintenance costs, including requirements to install pollution controls. Inexpensive and abundant natural gas, as well as the expanded use of renewables, has hit coal demand hard. Half of all U.S. coal mines have shut down over the past decade, the Energy Information Agency reported in January.

The message of Energy Innovation’s report is clear: “Much of the U.S. coal fleet is becoming uneconomic and analysts, utilities, other stakeholders, regulators, and policymakers need to take a critical look at each and every coal plant in their jurisdiction.” While this doesn’t translate into the imminent disappearance of coal as a power source, the ever-increasing availability of cheap solar and wind power will widen the gap between costs associated with coal plants and clean energy methods, pushing coal towards retirement.

“Ultimately, this report begins a longer conversation about the most cost-effective replacement for coal, which may include combinations of local or remote wind, solar, transmission, storage, and demand response,” Energy Innovation added. 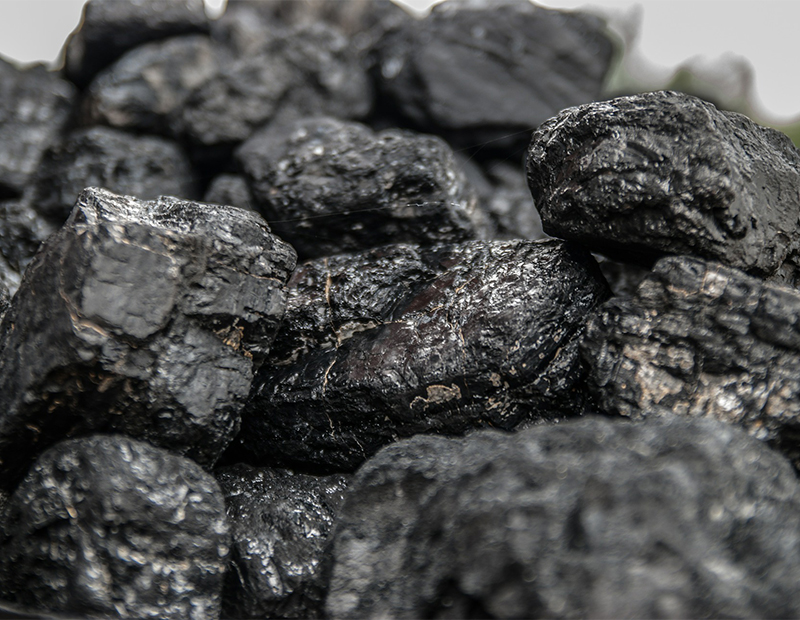 The U.S. has 265 power plants that monitor groundwater; 242 of these report unsafe levels of at least one pollutant derived from coal ash, according to the first comprehensive analysis of the consequences of coal ash waste disposal issued by the Environmental Integrity Project. The analysis used the reports issued by individual power plants.

The coal plants included in the report represent about three-quarters of all coal facilities in the U.S., with the remainder either having shut down their coal ash dumps or have been exempted from reporting requirements. Coal ash is the remnants of coal after it burned for energy, and it carries various pollutants like arsenic—a carcinogen linked to multiple types of cancer, but also lithium (which in high doses is associated with neurological damage), mercury, radium, selenium, lead, cadmium and more. U.S. coal plants produce about 100 million tons of coal ash each year, which is stored in large ponds. The majority of these coal ash pits are old and not lined with a protective substance that would prevent the ash seeping into streams and rivers.

According to the EIP report, the most contaminated site is next to the San Miguel power plant near San Antonio, followed by plants in North Carolina, Wyoming, Pennsylvania, Tennessee, Utah, Maryland, Mississippi and Kentucky.