Europe's growing sovereign debt crisis topped the list of concerns at this year's EXPO REAL, which drew 37,000 attendees to Munich this month. 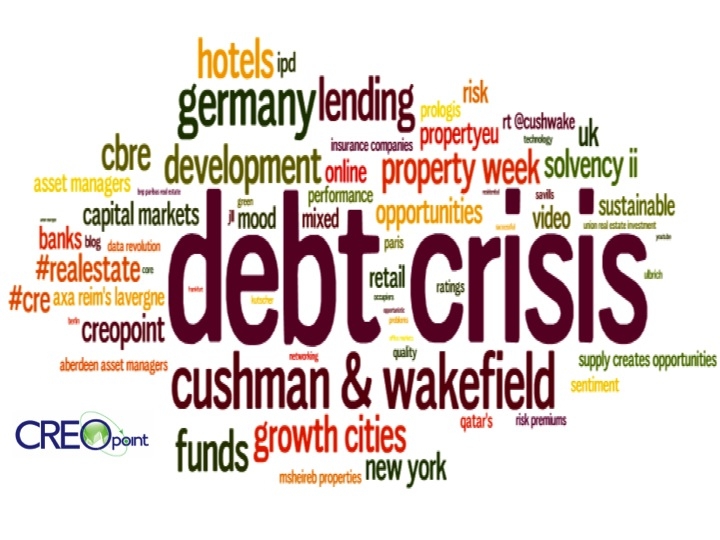 Europe’s growing sovereign debt crisis topped the list of concerns at this year’s EXPO REAL, which drew 37,000 attendees to Munich Oct. 4-6. The euro zone’s challenges prompted mixed sentiment and an intense focus on mitigating risk. Visitor surveys indicated that half of those attending expect no change in the current economic situation; however, fully 25% see conditions worsening. In contrast to the U.S. there was a notable absence of discussion about bank bailouts.

Despite the show’s focus on the host country, cities like London, New York and Paris received significant exposure. In addition, Qatar is now on the radar thanks to the impressive $5.5 Billion sustainable redevelopment project in Doha. Also of note: Eastern Europe and China were conspicuously missing from online media.

(To see how your brand compared with those most mentioned at EXPO REAL, download CREOpoint’s study here.)