The Midwest’s industrial real estate market has recovered and thrived over the last two years, and industry veteran David Liebman doesn’t see the end of the game coming anytime soon. 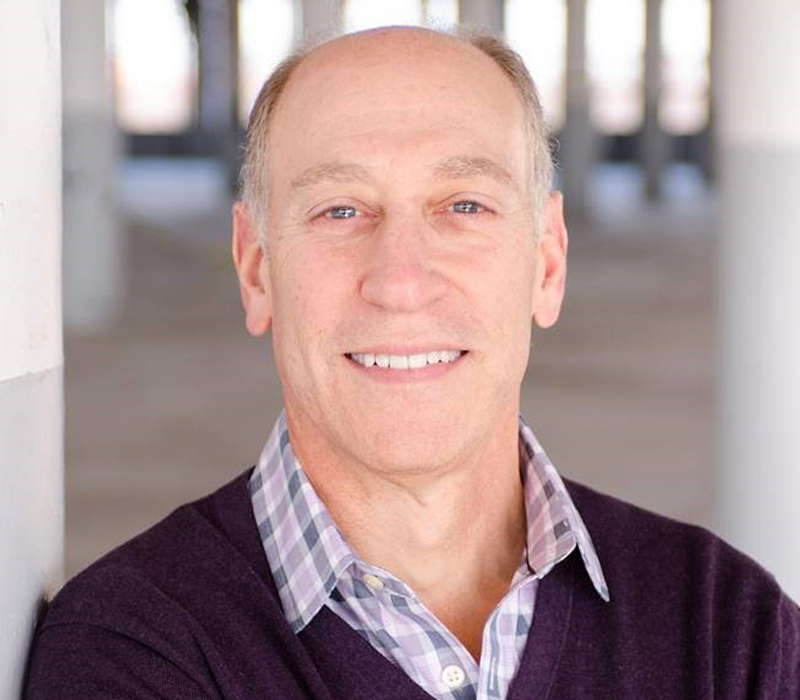 “We’ve fully recovered from the doldrums of the economic downturn, to the point that some people are saying we’re in the sixth to eighth inning of the recovery,” Liebman said. “I think slowdown fears may be overblown. There has not been overbuilding; there has not been overspending. We’re actually seeing real rent appreciation in the Chicago market for the first time in over 20 years.”

With more than two decades of experience as a broker and a previous career as a transactional real estate attorney, Liebman started an independent brokerage firm in 2014 after working for CBRE and Colliers International earlier in his career.

Also speaker elect of the Society of Industrial and Office Realtors’ Council of Presidents and a past president of SIOR’s Chicago chapter, he shared his insights on the Midwest’s industrial market.

Liebman:  The Midwest has become a pretty vibrant market in the last 18 to 24 months. Some people are already saying that the end of ’16, beginning of ’17 might not be so rosy anymore. I don’t know if I necessarily subscribe to that, but I think there are a lot of variables, not the least of which is that the Fed is poised to finally raise interest rates for the first time in 10 years.

CPE: What led you to strike out as an independent broker?

Liebman: I was finding that I was tripping over my own colleagues so much that it was hard for me to develop new business. It’s different if you are running a large team or have large institutional clients. It wasn’t working out the way it had for the last 10 to 11 years. So it was time to move on.

CPE: How has SIOR helped you with that transition?

Liebman: I have learned much about how to hone my skills and have been able to turn to my fellow SIOR brokers for advice and help. We have a group called the Independent Brokerage Group that consists of all the smaller firms and brokers within SIOR at large. It’s a great group and has really gained traction over the last two or three years. It serves the 40 to 45 percent of members of SIOR who are not with the big firms. We interface regularly through the Internet and hold specialty IBG meetings at the two world conferences each year. It’s been a great benefit to me.

Last year I was elected speaker elect of the SIOR Council of Presidents, which is the SIOR chapter leadership group. All of the presidents and vice presidents of the 48 worldwide chapters get together at both world conferences, each spring and fall. They partake in a leadership conference that really helps the chapters recruit and maintain members to build the SIOR brand and to help train top brokers in advanced skills. I’ll be the speaker of the Council of Presidents starting next fall, and it’s a four-year commitment. It’s one of the upper-level responsibilities in the organization, and I really enjoy being active at that level.

CPE: Why has SIOR been a priority for you?

Liebman: I joined in 1999. Someone who mentored me into the organization said: If you do nothing else, make sure you remain active. That means joining and remaining active on committees, being part of the process, and coming to the biannual conferences. I have followed that advice for 16 years, and only missed two conferences. They’ve been held everywhere from Hawaii to North Carolina, and in fall 2016 we will be in New York City for the first time.

CPE: Tell us about one of your most significant career transactions?

Liebman: I did a deal in 2010 that was the biggest industrial deal in Wisconsin for that year. A company that had been looking to relocate in Canada, Pennsylvania or Wisconsin, SEDA Packaging Corp., ended up in Mt. Pleasant, Wis. My client had built a spec 323,000-square-foot LEED-certified warehouse. This Italian packaging company was interested in buying it instead of leasing it. My client really was offering it for lease. In true Italian form, the company gave him “an offer he couldn’t refuse” and ended up buying the building. They put $30 million to $40 million into it to create a cutting-edge food packaging facility for anything from McDonald’s hamburgers to ice cream containers for Edy’s ice cream.

CPE: What’s happening with industrial development in your region?

Liebman:  When the handcuffs came off from the downturn about four years ago, we finally started to have some speculative development. Now we are seeing one million to two million square feet per year of speculative development, up from what had been essentially zero, and that inventory is getting absorbed. I don’t think there is any overdevelopment going on like we had in the late ‘80s and early ‘90s.

CPE: Why did you leave law for the brokerage world?

Liebman: I really wasn’t a very good attorney. I didn’t like being stuck in the office, doing research and writing briefs. I really wanted to be around people on a more regular basis. So I did some work with real estate developers on a regular basis and I saw that the brokers and developers were having a lot more fun and making a LOT more money than I was! So I decided to check that out. Twenty years later, I’m still doing it.