The U.S. economic expansion, now the second-longest ever, is looking a little long in the tooth, but REIT fundamentals are still strong. 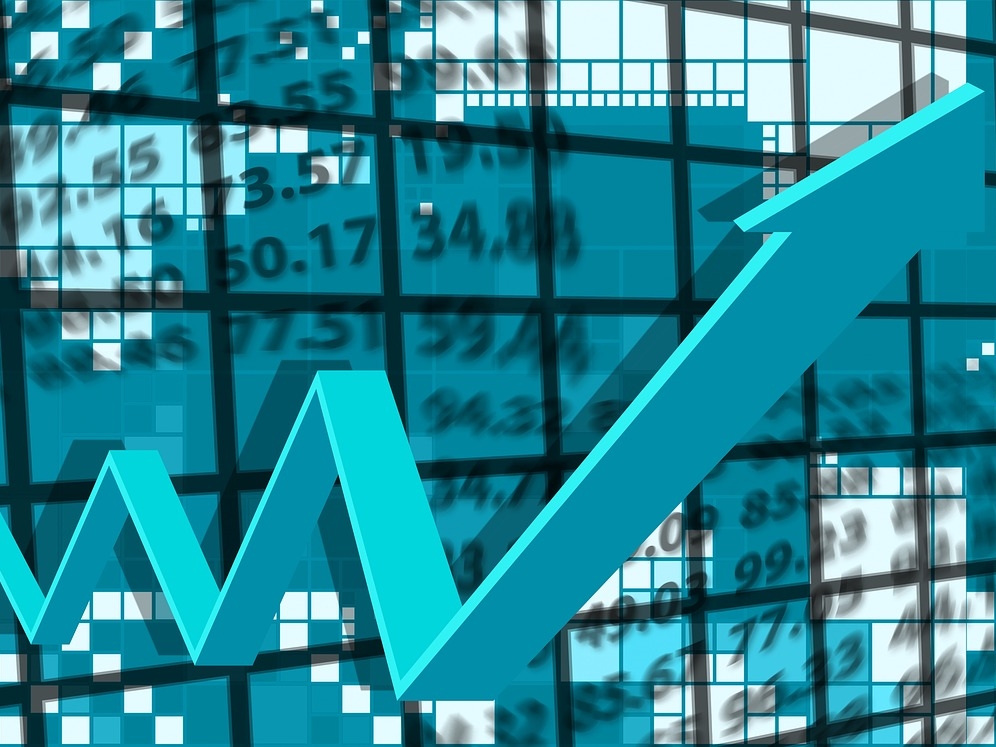 According to the Wells Fargo Investment Institute 2018 Midyear Outlook, the current U.S. economic expansion—which has been going on almost as long as any in U.S. history—is at the beginning of its final third, while other developed and emerging economies aren’t quite as far along in their business cycles.

The characteristics of the last third of a cycle, the institute says, are when growth moderates, credit tightens, earnings are pressured, interest rates rise faster, confidence peaks and inflation is higher. Many of those have been happening in the economy, indeed, since recently. Such a point in the cycle is just ahead of the recessionary phase when there’s falling activity, credit dries up, profits decline, interest rates fall, confidence declines and inflation eases.

In real estate, Wells Fargo notes that REIT fundamentals remain relatively sound and they’re expected to stay that way for a few more years. Even so, the outlook for higher interest rates means that Wells Fargo is neutral for the second half of 2018 when it comes to REITs, with its favored sectors being infrastructure and data centers.

The two main risks for REITs are additional spikes in long-term interest rates and the age of the economic cycle. Nevertheless, according to the report, there probably won’t be any major problems for the REIT sector for the remainder of this year.