Economy Watch: Retail Sales Up Robustly in May 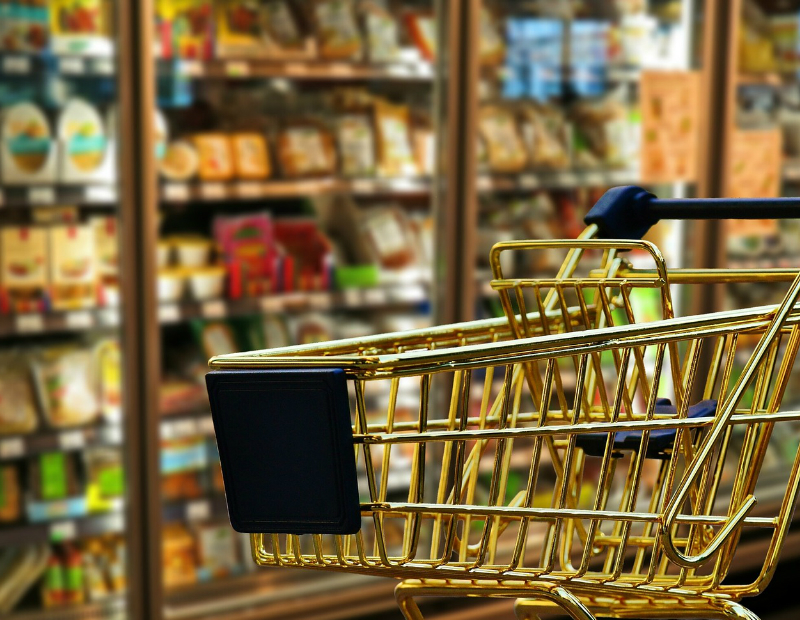 Most retail categories gained ground for the month, though there were a few losers, such as furniture stores, down a sizable 2.4 percent just since April. Sporting goods, hobby, music and bookstores suffered a 1.1 percent sales decrease for the month, and grocery stores broke even. Oddly enough, the usually robust Internet sales barely gained for the month, up 0.1 percent.

Compared with a year ago, every retail category was up except sporting goods, hobby, music and bookstores, which saw a 0.7 percent annual drop, according to the bureau. Even department stores, which haven’t had much luck in terms of sales in recent years, saw them expand by 2.1 percent since a year ago—perhaps as a result of the ongoing winnowing of the weaker stores.

Internet sales did best of all for the year, up 9.1 percent. Other strong retail sectors included general merchandise stores (Walmart, dollar stores, etc.), whose sales were up 5 percent for the year, and clothing stores, up 5.9 percent. Gas stations saw an increase of 17.7 percent in sales since last year, but that is because of a spike in the price of gas since 2017.