Suburban office markets set the pace for the decline in the national vacancy rate, according to new CBRE data. Mid-size Sun Belt markets have seen vacancy rates decline over the past year. 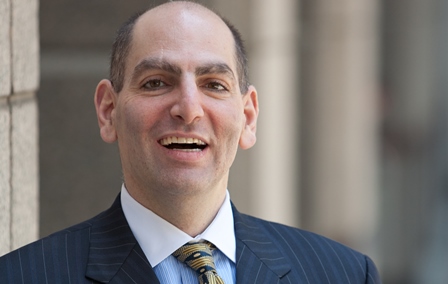 There was a little less vacant office space in the U.S. at the end of the third quarter, according to new data from CBRE. The national vacancy rate, according to the company, dropped 10 basis points (bps) quarter-over-quarter, down to 12.9 percent. Continuing a recent pattern, suburban office markets continued to set the pace for the decline.

The vacancy rate in suburban markets decreased 20 bps for the quarter, down to 14.1 percent, while downtown vacancy dropped to 10 bps to 10.6 percent. Vacancy continued to fall in a majority of U.S. metro office markets, and the national office vacancy rate remains near its post-recession low, CBRE noted.

During the past four quarters, a vacancy tightening has been found in mid-sized markets in the Sun Belt. That includes Tucson, Las Vegas, Albuquerque, Louisville, Orlando, Richmond, Detroit, Sacramento, Phoenix, Memphis and Jacksonville, the report said.