Low unemployment isn't just reflected in a national number. The vast majority of U.S. metros have low unemployment, according to the Bureau of Labor Statistics. 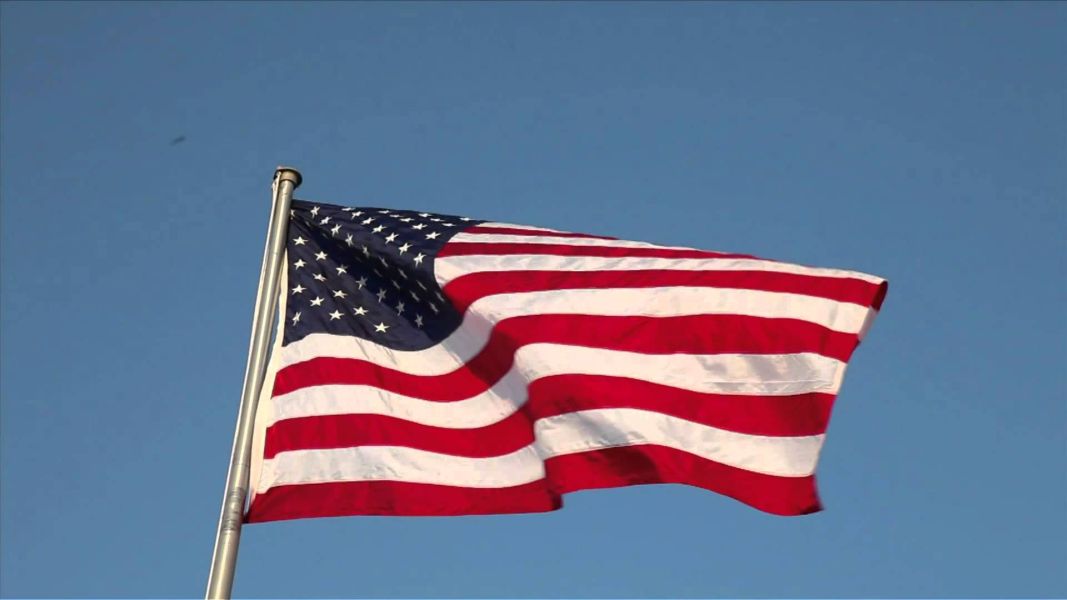 Unemployment rates were lower in May 2018 than a year earlier in 350 of the 388 U.S. metropolitan areas, higher in only 20 areas, and unchanged in 18 areas, the Bureau of Labor Statistics reported on Wednesday, June 27. Ninety-six areas had jobless rates of less than 3 percent—the national rate is currently 3.8 percent—and a mere two areas are suffering unemployment rates of more than 10 percent.

Of the 51 metropolitan areas with a 2010 Census population of 1 million or more, the following—Denver-Aurora-Lakewood; Minneapolis-St. Paul-Bloomington; Nashville-Davidson-Murfreesboro-Franklin; and San Jose-Sunnyvale-Santa Clara—had the lowest unemployment rates in May, 2.3 percent each. Cleveland-Elyria, Ohio, had the highest jobless rate among the large metro areas, at 4.9 percent.