Prices slipped for the sixth consecutive month in October. A buyer-seller disconnect, investor uncertainty and expectations of interest rate hikes may be contributing. 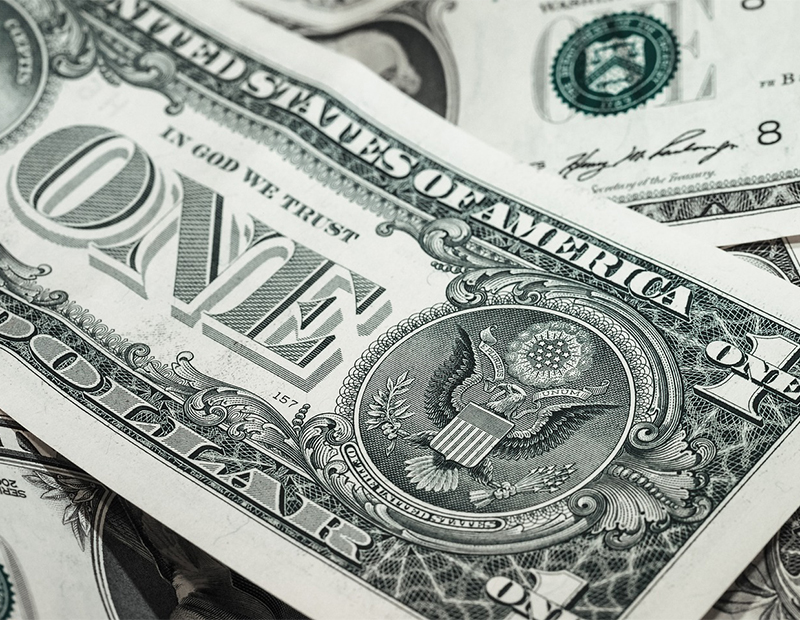 Ten-X posited that a sharp divergence in pricing expectations between buyers and sellers is weighing on the market. Other factors keeping prices lower include investor uncertainty about how much longer the current business cycle has to run, the expectation that interest rates are heading upward, and a negative turn in property fundamentals.

The apartment sector continued to weaken, posting a 0.9 percent decline— its fourth straight monthly drop after a strong run-up earlier this year. Prices for the sector are now just 4.8 percent higher than a year ago, which is the slowest annual growth of the current cycle. Pricing weakness is being driven by a robust supply pipeline that has outpaced demand, Ten-X said.

Industrial prices fell 0.1 percent in October, showing a surprising degree of pricing weakness, since the segment recorded five declines in the past six months. The index is 0.4 percent lower than it was a year ago—the only segment to post a year-over-year decline. Ten-X called that a “puzzling development,” given the strong fundamentals the industrial sector enjoys, partly because of e-commerce.

Office pricing edged 0.1 percent higher in October, thanks in large part to meandering fundamentals, putting annual growth at a meager 4 percent. Valuation for the retail sector climbed 0.9 percent in October, its fifth consecutive monthly gain. The segment’s annual pricing growth has remained in the 5 percent to 7 percent range since the spring, with its strength coming despite headlines painting a picture of a sector under siege, the report said.

Frank Crivello of Milwaukee’s Phoenix Investors: US Markets Where You Can...

Frank Crivello of Milwaukee’s Phoenix Investors: US Markets Where You Can Still Afford a Warehouse