Consumers' inclination to spend declined slightly in April, indicating that their expectations for economic growth to gain momentum anytime soon are lower. 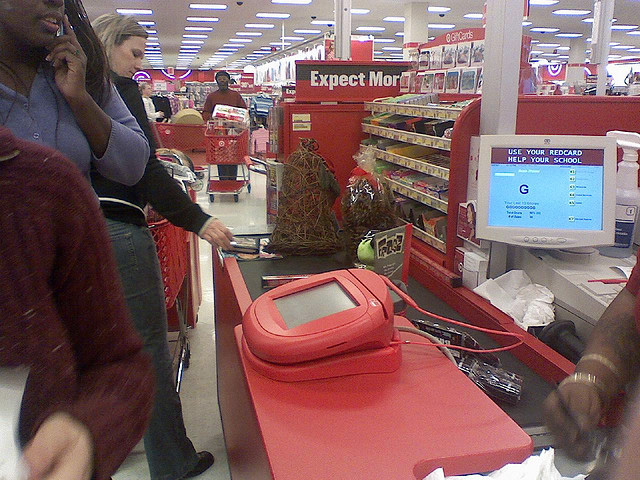 The Conference Board reported on Tuesday that its Consumer Confidence Index, which has some bearing on consumers’ inclination to spend and which had increased in March, declined moderately in April. The index now stands at 94.2 (1985 = 100), down from 96.1 in March. The Present Situation Index increased from 114.9 to 116.4, while the Expectations Index decreased from 83.6 to 79.3 in April.

“Consumer confidence continued on its sideways path, posting a slight decline in April, following a modest gain in March,” said Lynn Franco, director of economic indicators at The Conference Board, in a statement. “Consumers’ assessment of current conditions improved, suggesting no slowing in economic growth. However, their expectations regarding the short-term have moderated, suggesting they do not foresee any pickup in momentum.”

Also on Tuesday, State Street Global Exchange released the results of the State Street Investor Confidence Index (ICI) for February. This index has some bearing on the behavior of investors, including real estate investors. The Global ICI decreased to 106.5, down from January’s revised reading of 108.7. The North American ICI, however, rose from 108.9 to 109.3.