The first 10 months of 2016 have been pretty active for development, with construction spending up 4.5 percent from the same period last year. 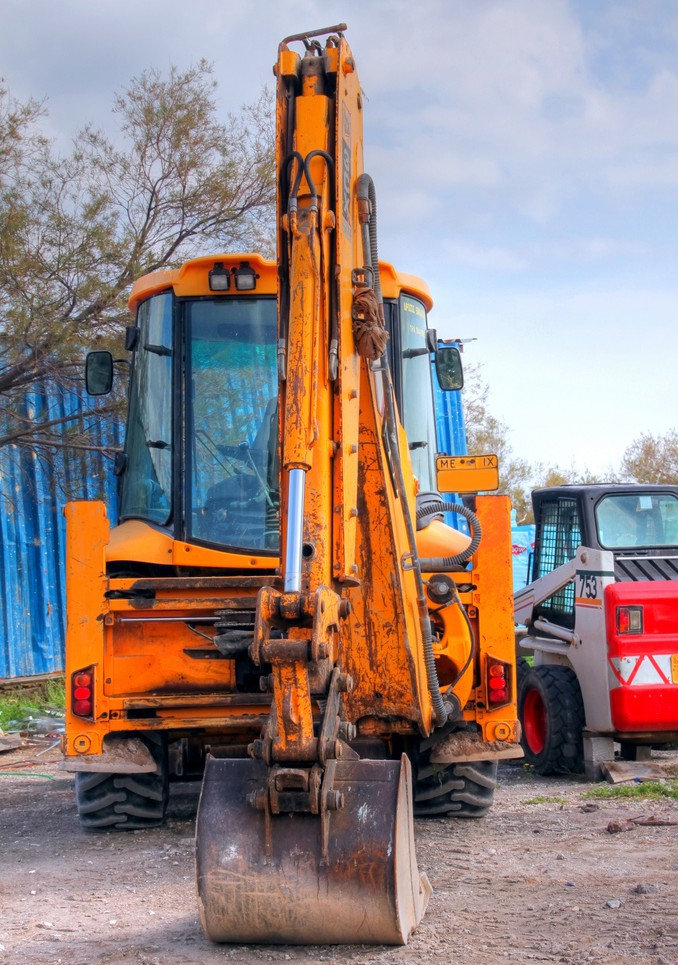 Spending on private construction was down 0.2 percent for the month in October, but up 4.7 percent for the year. In the private realm, growth in both residential and nonresidential construction has been strong since this time last year, increasing by 4.7 percent and 4.8 percent, respectively. In the residential sector, spending on multifamily properties grew 11.4 percent compared with last year and 2.8 percent compared with last month.