The number of U.S. construction projects under contract has expanded since this time last year in most sectors, according to Associated Builders and Contractors. 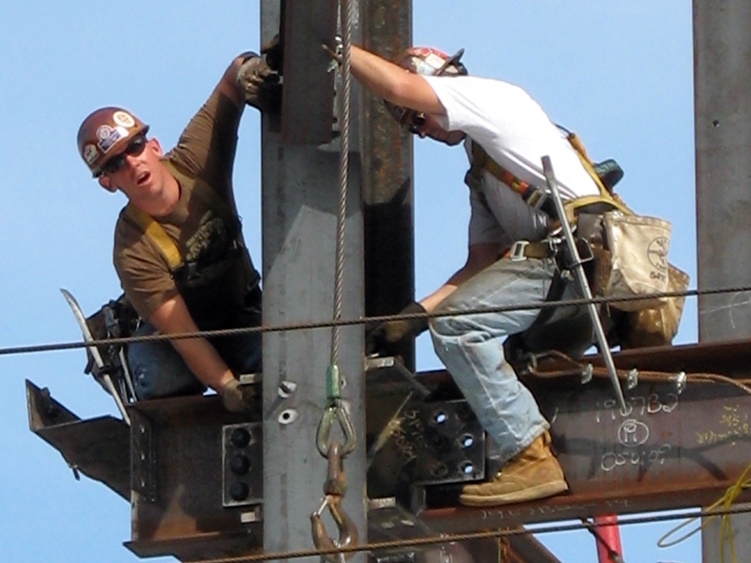 Associated Builders and Contractors reported recently that its Construction Backlog Indicator (CBI) contracted to 8.8 months during the first quarter of 2018, down 9 percent from the previous quarter. Also, the indicator is down 2 percent year-over-year.

CBI is a leading economic indicator that reflects the amount of construction work under contract, but not yet completed. The indicator is measured in months, with a lengthening backlog implying expanding demand for construction services. Construction spending, which is measured separately, has been gaining ground since last year.

Backlog in the commercial/institutional segment fell for the first time since the end of 2016, the report noted. Despite the 8.8 percent quarterly decline, backlog in the segment remains 3.2 percent higher than a year ago. Even so, the commercial/institutional sector is vulnerable to further declines because of rising borrowing costs, higher material prices and product saturation in a number of first-tier U.S. real estate markets.

Average backlog in the heavy industrial category rebounded during the first quarter, expanding 13.5 percent. Despite this sizable increase, the segment remains roughly unchanged at historically low levels on a year-over-year basis. Construction spending related to manufacturing has been drifting lower for months.

Backlog in the infrastructure category declined by more than two months from the fourth quarter of 2017. The reading may have been impacted by a sharp increase in survey participation, ABC said, and weather likely played an even larger role. The expectation is that backlog in this category will expand for the balance of 2018 as improving state and local government finances spur more investment in education, public safety, highway/street and other publicly financed categories.