The Dodge Momentum Index rose to its highest level in three years. 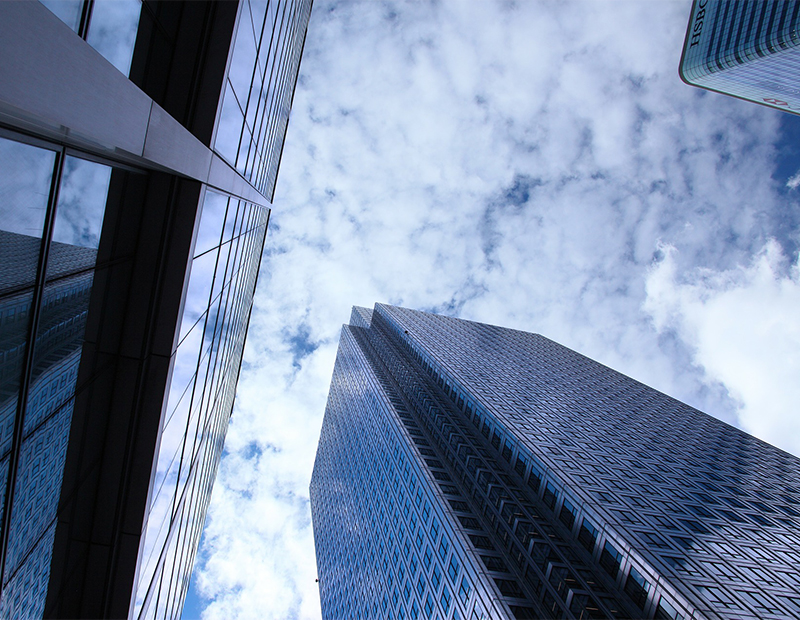 Image by PublicDomainPictures via Pixabay.com

The Dodge Momentum Index rose to 149.0 in February, up 7.1 percent compared to January’s reading of 139.1. The increase marked the highest level for the index in nearly three years, according to the latest report by Dodge Data & Analytics.

The report also noted that the Dodge Momentum Index was up 9.2 percent compared to the same time last year.

The index’s February increase was buoyed by the institutional sector’s 26.3 percent increase that hit 105.4, compared to January’s reading of 83.5. However, institutional momentum is down 3.3 percent year-over-year. February saw large hospitals and lab projects move into planning, but Dodge noted some uncertainty with sustaining this level of activity.

Richard Branch, Dodge’s chief economist, told Commercial Property Executive, that there was a growing demand for health-care and lab space prior to the start of the COVID-19 pandemic.

“So that we’re seeing these types of projects moving forward is not a complete surprise,” Branch told CPE. “It remains to be seen if this is the start of a longer-term trend or the beginning of recovery for the institutional sector, as rising material costs weigh on overall activity.”

On the other side, commercial planning momentum remained largely the same, increasing 0.1 percent to 184.2 in February, compared to January’s reading of 184.1. Year-over-year, the commercial sector instead saw a 15.2 percent increase. Despite the inaction with commercial planning momentum, Branch told CPE that the overall level of the index suggests that developers are still confident that commercial projects like warehouses and data centers will be in high demand over the next year.

The index’s rise can be attributed to several large projects entering the planning stage in February. Throughout the month, 14 projects that had a value of at least $100 million went into planning, according to Dodge.

The major institutional projects included the University of Iowa Hospital in North Liberty, Iowa, which is valued at $230 million, as well as the Ultra Labs life sciences building in Philadelphia that’s valued at $190 million. Despite the pause in momentum, the commercial sector still saw some notable projects enter the planning stages, like two data centers in Catlett, Va., each valued at $135 million.