The data center giant is the latest in a string of tech companies that have announced relocations to Texas. 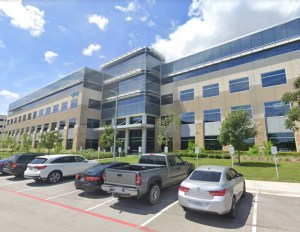 Digital Realty has joined the ranks of tech companies that have chosen to move their global headquarters from California to Texas, a phenomenon which has been named “Texit.” Examples include Hewlett-Packard’s move to Houston and Oracle’s move to Austin. The data center company, which has called San Francisco its home for the past 17 years, is also moving its corporate offices to the increasingly popular Austin office space market.

Additionally, Digital Realty owns an 86,000-square-foot data center at 7500 Metro Center Drive in Austin. Completed in 2001, the facility provides 16 MW of critical power. The company owns and operates 30 data centers in Texas. The facilities encompass more than 4 million square feet and have a combined capacity of 100 MW. Moreover, approximately 20 percent of the firm’s North American employees are situated in the state.