While Midtown, the Central Business District and the re-established area around Campus Martius and Cass Park are buzzing with activity, a large number of blighted properties in other parts of Detroit are still waiting for better days. 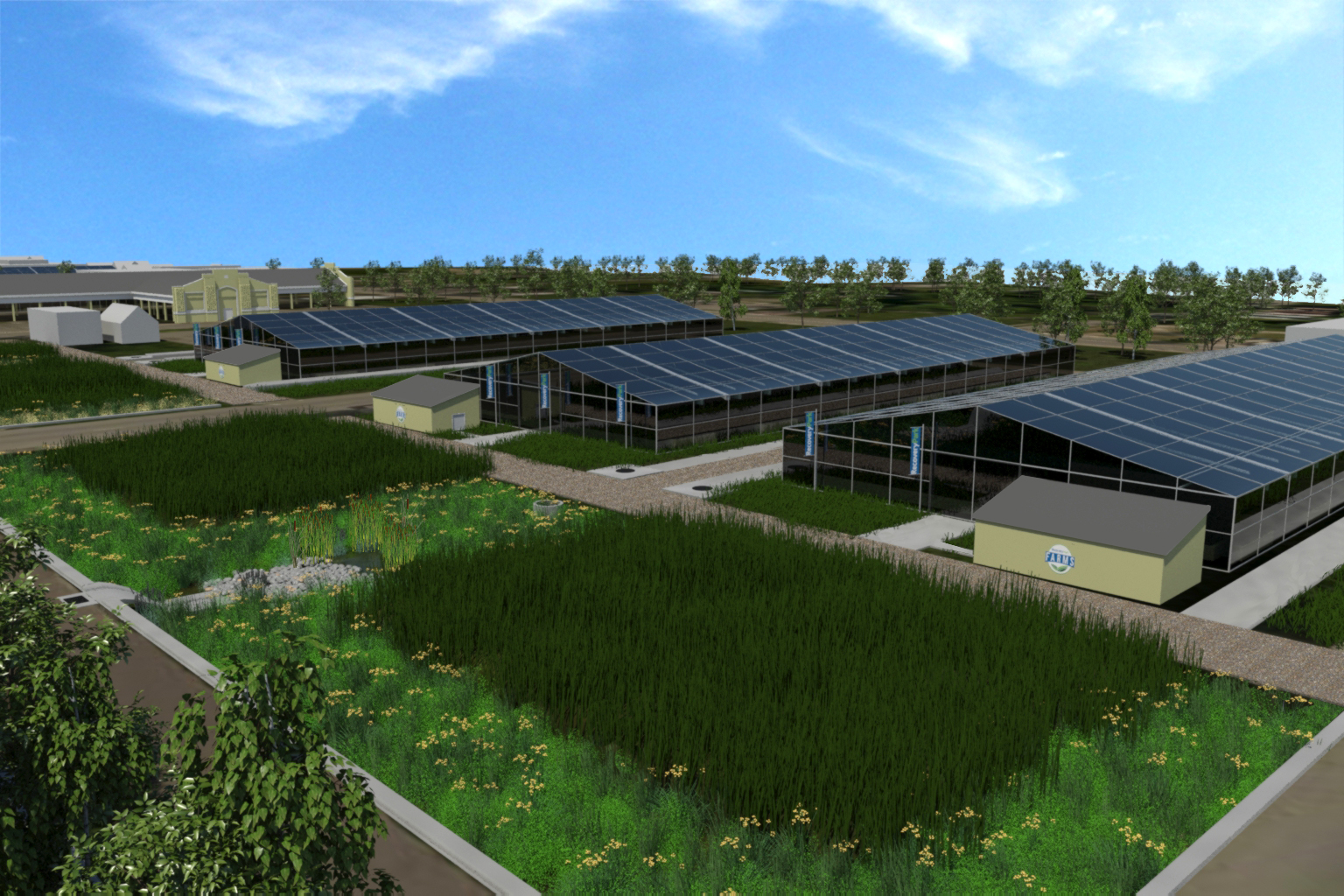 Plans for a multi-million-dollar urban agriculture project in Detroit’s east side were announced this week by Mayor Mike Duggan, Councilwoman Mary Sheffield and Gary Wozniak, CEO of RecoveryPark—a local nonprofit that aims to revitalize the city’s blighted properties by putting Detroit’s residents and resources to work.

Under the $15 million project, a 22-block area around the former Chene-Ferry Market will be transformed into a center of urban agriculture and hope for marginalized residents with significant barriers to employment. According to Duggan, 35 acres of city-owned land will be leased to the nonprofit organization from the Detroit Land Bank Authority for $105 per acre per year. In exchange, RecoveryPark will secure or demolish all vacant, blighted structures and replace them with massive greenhouses and hoop houses to grow produce.

The RecoveryPark Farms project will employ nearly 130 individuals within the first three years, 60 percent of who will be Detroit residents that RecoveryPark usually hires: ex-offenders, veterans and recovering addicts. Most of the produce will be sold to retailers, wholesalers and local restaurants such as Cuisine and Wright & Co. of Detroit, Bacco Ristorante of Southfield and Streetside Seafood and The Stand of Birmingham, all of which already purchase fruits and vegetables from RecoveryPark farms.

The project, which will take five years to complete, has a 60-acre footprint and is bounded byI-94, Chene Street, St. Aubin Street and Forest Avenue.

The Chene-Ferry Market (also known as the Polish Market) was an open-air market established in the 1850s along with the Eastern Market. The facility has been vacant since 1990.

Rendering via the City of Detroit