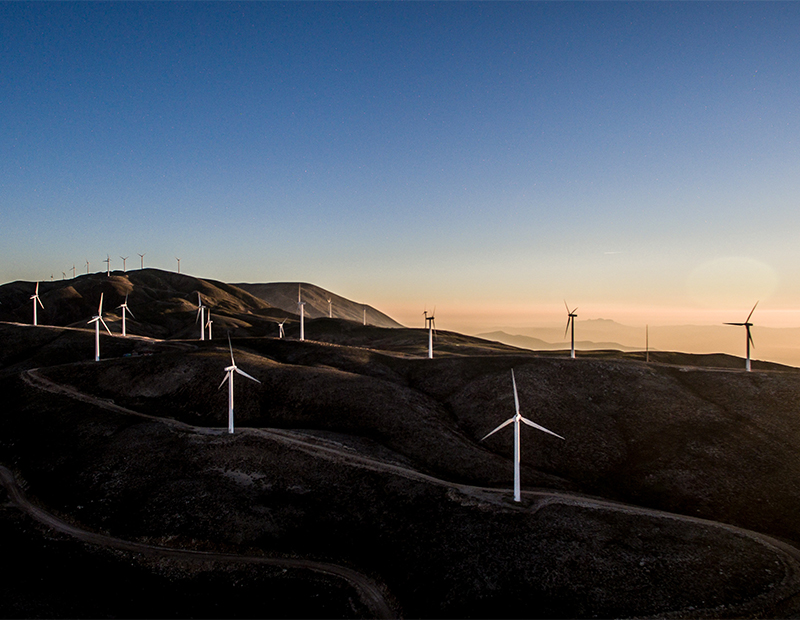 Ameresco Inc. has entered into a contract with the U.S. Drug Enforcement Administration (DEA) to build a nearly 2.5-megawatt solar power system at the El Paso Intelligence Center located on Fort Bliss in El Paso, Texas.

The Energy Saving Performance Contract (ESPC) was awarded to Ameresco under the ESPC ENABLE program, which describes the process for small federal agency projects to leverage third-party financed energy technologies in six months or less. Ameresco will finance, build, own and operate the solar system for a period of 20 years under the contract.

The 2.5-megawatt system will consist of two ground-mount solar photovoltaic systems. The site on which it will be installed will benefit from reduced electricity costs, long-term electric pricing stability, as well as reduced carbon emissions of more than 3,400 metric tonnes annually. In total, the ESPC estimates it will save more than $9.2 million in energy cost usage. In addition, the energy efficiency company will convert more than 1,400 interior and exterior lighting fixtures to high-efficiency LEDs.

The project will mark DEA’s first renewable energy system and the first ESPC that can be used by other government facilities. The U.S. Department of Energy’s Federal Energy Management Program has provided technical support for project development, including grant funding through the Assisting Federal Facilities with Energy Conservation Technologies program.

Ameresco is currently working on developing the project, which is expected to be operational by fall 2018.