Surging demand attracts a pair of electric generation projects to one rural county. 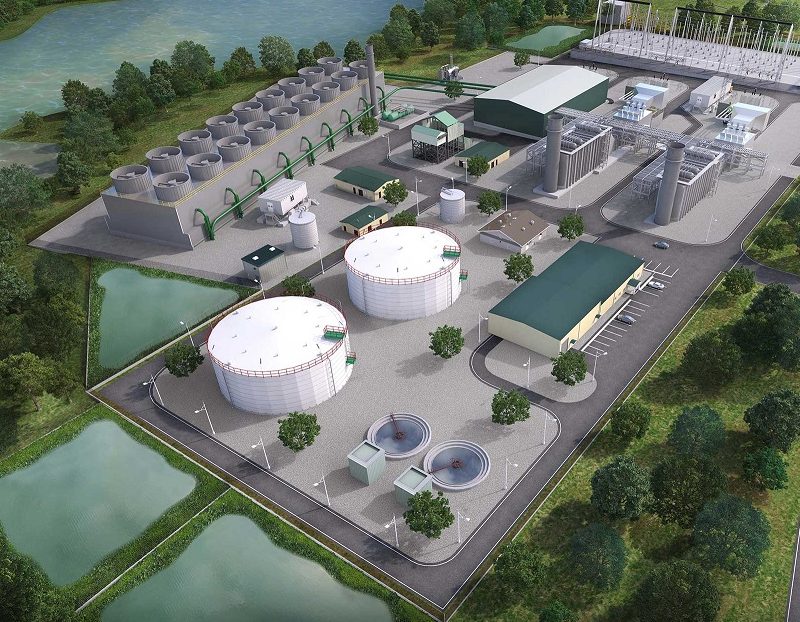 After years of attempting to convince power companies to build a generating station in their area, rural Charles City County, Va., is on track to have not one but two new facilities. Northern Virginia’s surging data center market is a major factor in the anticipated demand for energy, report local officials and power company executives.

Charles City County, with a population of about 7,000 residents, is heavily rural. But it is sandwiched between two high-growth areas: Henrico County, which abuts Richmond, and New Kent County, one of Virginia’s fastest-growing counties, Chieppa said.

“We want economic development,” she added. “We have a designated area for development, and that’s where these two plants are being built.” The site of the Chickahominy plant had been offered to other developers, but without result. As Chieppa put it: “What were the odds we’d get not one but two?” 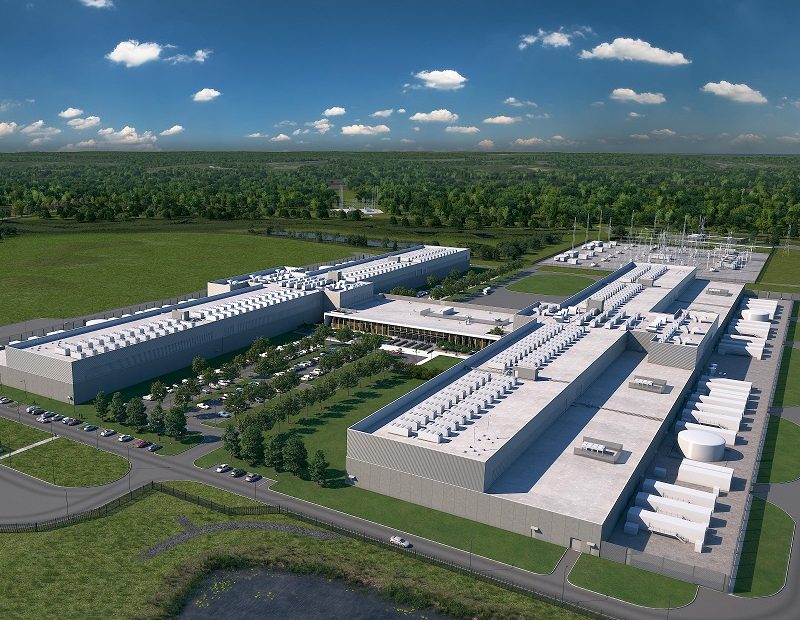 Chickahominy Power is a  natural gas-fired combined-cycle power plant under development by Balico, LLC, said Jef Freeman, spokesman for Chickahominy Power. The plant will be linked to the Dominion Virginia Power 500 kilovolt transmission system via the Chickahominy substation. Balico engaged Gemma Power Systems, LLC, a full-service EPC contractor with a portfolio of more than 14,000 megawatts under contract and installed generation, as the EPC provider.

“The facility will utilize combined-cycle technology, which is not the same as CHP, or Combined Heat and Power, or what used to be generically referred to as cogeneration,” Freeman said. In combined-cycle, the combustion turbine exhaust is utilized to produce steam in a heat-recovery steam generator. This steam then powers an additional turbine. The process increases efficiency 50 percent, making combined-cycle among the most efficient thermal facilities available, Freeman explained.

Northern Virginia is known as a leading data center hub. According to multiple sources, the region is the world’s most active data center market. Freeman had no information on any specific data centers that would be powered by the new plant. “However, published material has identified the Richmond [to] District of Columbia corridor as an attractive region for data center development,” he said. 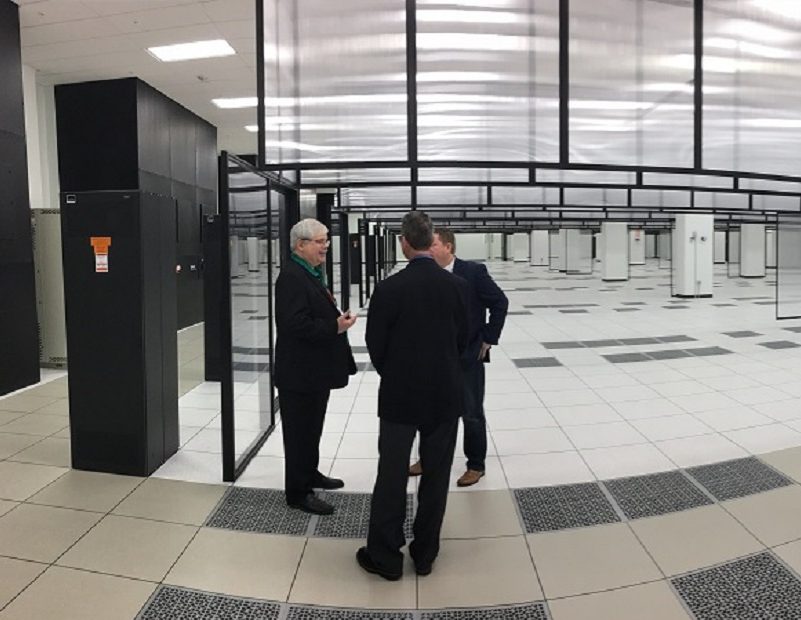 Northern Virginia is a hotbed of data center development, like this QTS facility in Richmond. (Image courtesy of QTS)

According to published reports late last year, several new data centers are proposed for Henrico County. One center in the eastern part of the county would  encompass four buildings and 2.5 million square feet.  This facility would be located in a technology park that for years has housed a 1.3-million-square-foot data center operated by QTS.

As for sustainable features, the Chickahominy Power Station will exclusively use clean natural gas, Freeman said. The plant will use the latest and most-efficient generating technologies available, as well as air-cooling technologies dramatically reducing water consumption, which he called an important consideration locally. “The facility will provide the power produced into the broad PJM market, helping further reduce the cost of power for entire region,” he said.

Named for the Chickahominy Nation, a people indigenous to east central Virginia near Richmond, the Chickahominy Power Station is expected to break ground in the first quarter of 2019 and be complete by spring, 2022. It will provide 800 to 1,000 skilled construction jobs and 35 permanent positions. The electricity it will generate would be sufficient to power two million homes.