Sean Wood brings nearly 20 years of experience in the development and construction industry. He will focus on the company's strategic deployment of capital. 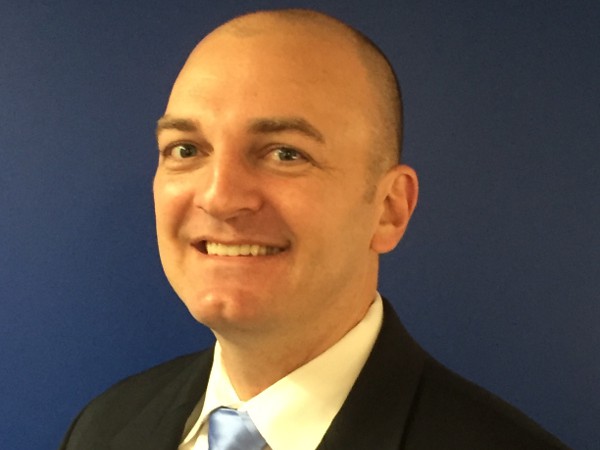 Dalfen America Corp. has added a new member to its Dallas team. Sean Wood will join Dalfen as vice president of development and construction, and will report to Executive Vice President Shelly Drakes. Wood’s team will oversee assets in the eastern region of the U.S.

His responsibilities will cover day to day operations of each property, lease negotiations, tenant satisfaction, vendor management and strategic deployment of capital in high-growth markets.

Sean Wood has almost 20 years of experience in the field. Prior to Dalfen, he held a development director position at Hillwood. During his two-year tenure, he was responsible for projects totaling roughly three million square feet. Previously, he occupied the same position at Rouse Properties, where he led major redevelopment projects (approximately 4 million square feet). Wood earned a Master’s Degree in business administration from The University of Georgia.

“His expertise will allow us to increase the depth of our department as we deploy capital into our development program, which strategically targets select high-growth markets where demand outweighs supply and existing properties trade for significantly higher than replacement costs,” said Sean Dalfen, president at Dalfen America Corp., in a prepared statement.