Five Below grows. Chicago pauses gentrification. Jumbo mortgages get scary. Here's a batch of other critical content for you to read, listen to or watch.

Opinion: Jumbo Mortgages Are Haunting the Housing Market and Things Could Get Really Scary

Mortgage underwriting standards have eased considerably in the past couple of years; one of the largest U.S. mortgage originators now offers a jumbo mortgage of up to $1 million with only 10 percent down if you have a FICO score of at least 760.  Borrowers who can scrape up a down payment of between 30 percent and 40 percent might be able to receive up to $3 million. One smaller lender is now offering home buyers a loan as high as $2 million with a FICO score as low as 640.  This score was considered sub-prime during the bubble years in the early 2000s.
—MarketWatch 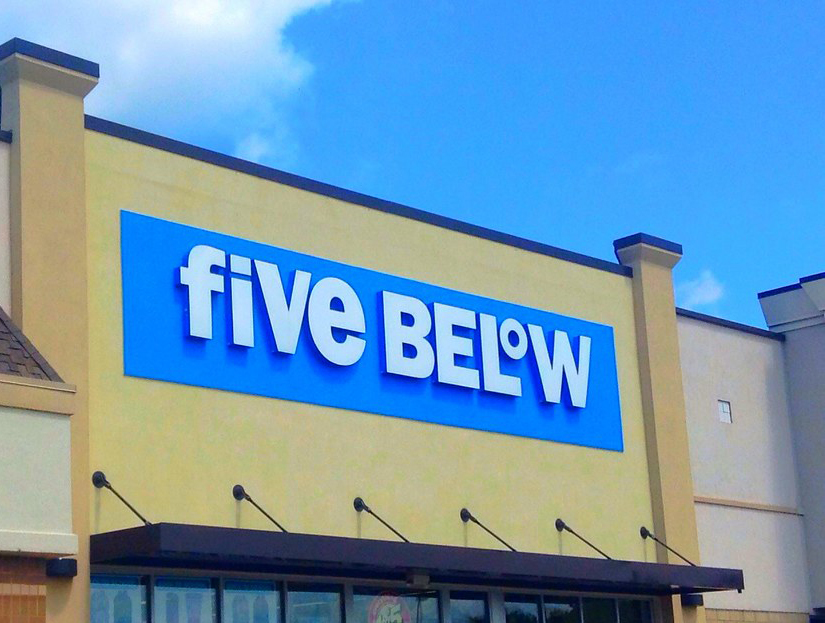 “A majority of this year’s new stores will include areas set aside for Ten Below, which stocks items costing $10 or less. The concept was borne out of necessity last year when tariffs imposed by President Donald Trump on imports from China made sourcing goods too expensive to be sold for $5, CoStar reports.”
—Bisnow

“’China goes through these mini cycles in property, and the mini cycles usually have something to do with the way government policies are working…and it looks to us in the last couple of months that that policy is again loosening a bit,’ said Howard Wang, head of Greater China equities at the investment giant.”
—CNBC

The competition will focus on housing construction, financing and resident services and support. The sponsoring organizations will award six grants of more than $2 million each, and Enterprise Community Partners will provide two years of technical assistance to the winners for bringing their concepts to fruition.
—National Mortgage Professional Magazine

Reverse Logistics Are a Growing Challenge for Retailers. But Here’s How They Benefit Industrial Property Owners

“The longer it takes for items to be returned and processed, the greater the depreciation on the merchandise, especially for fashion apparel and seasonal products, notes David Egan, CBRE head of industrial & logistics research, Americas & Global.”
—National Real Estate Investor

“Managers should provide residents with emergency numbers for police and fire departments, utility providers and on-call maintenance staff. It might also be wise to send reminders to residents with cold weather tips on the safe use of candles and space heaters, which could help prevent damage to the building.”
—REJournals

“CAPREIT will renovate the five-story community, which features 160 apartment homes and commuter-friendly access to the Twin Cities. In-home improvement measures include vinyl-plank flooring, upgraded appliances and kitchen hardware, new countertops and new paint. The community was originally built in 2005 and underwent an initial.”
—MultifamilyBiz

“Gentrification pressure near The 606 has been a concern since day one, and home prices have surged since the abandoned rail tracks reopened as a linear park in 2015. As demand for luxury housing increased, the area’s supply of more affordable two- to four-flat buildings have dwindled due to demolitions and deconversions into pricier single-family homes.”
—Curbed Chicago