By the Editors of Commercial Property Executive
January 13, 2020
Uncategorized 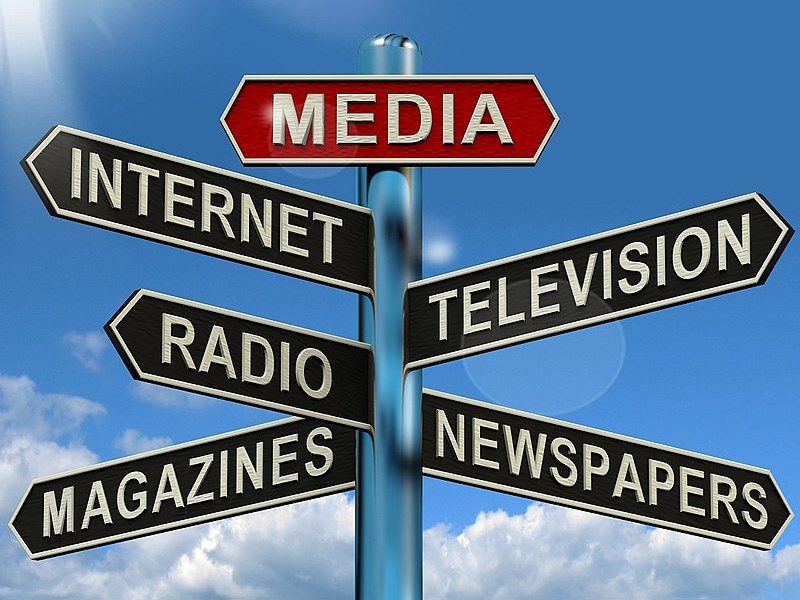 It Could be a Busy Year for Affordable Housing Development

“’There is higher production in 2018 than 2017, thanks to a robust bond market—that has been driving a lot of activity,’ says Peter Lawrence, director of public policy and government relations in the Washington, D.C. office of Novogradac Consulting.”
—National Real Estate Investor

“Now the highest end of the market is in trouble. The average price of a luxury home in Manhattan fell by 21 percent in Q3 of 2019, compared to the previous quarter, according to Douglas Elliman, New York’s largest brokerage.”
—Business Insider

Knotel Debuts in the DC Market

“The company inked a deal last quarter for 12,508 square feet across the entire third and fourth floors at Douglas Development’s 909 E Street, a building in D.C.’s Downtown submarket. Knotel has signed on data and analytics firm Premise Data to the space, with the tech firm moving into its new office in November.”
—Commercial Observer

“From the outside, London’s row houses have an eclectic variety of ornament, and they range in scale from palatial to boxy. But inside, they are pretty much all configured the same way. That’s because from the late 17th century up until the First World War, most residential buildings here cleaved very close to a model found across English cities: the terraced house, known in its most condensed, emblematic form as the ‘two-up, two-down.’”
—CityLab

“There have been some $1.2 billion in U.S. venture-capital deals in logistics-focused robotics and automation companies since 2015, according to data firm PitchBook. Last year saw $357.2 million in deals in the category, which also includes self-driving truck startups and companies specializing in freight data and tracking.”
—Wall Street Journal

Maybe Underground ‘Sleeping Pods’ in the Mission Aren’t a Bad Idea After All?

“Of the 219 units micro-housing developer Chris Elsey of Elsey Partners LLC wants to build in the Mission District, 65 of them would be underground sleeping pods renting between $1,000 to $1,375.”
—Curbed San Francisco

Chicago’s Construction Boom Is About to Bust

“After a building boom that has stretched the boundaries of downtown and put a record number of cranes in the air, new construction projects are forecast to fall 10 percent this year, according to New York-based research firm Dodge Data & Analytics. If that prediction is right, it would mark the third annual decrease in four years and the biggest single-year drop in construction starts since the Great Recession.”
—Crain’s Chicago