In California's largest off-market, single-asset transaction in 2011, Equity One has purchased Culver Center in Culver City for $115 million. 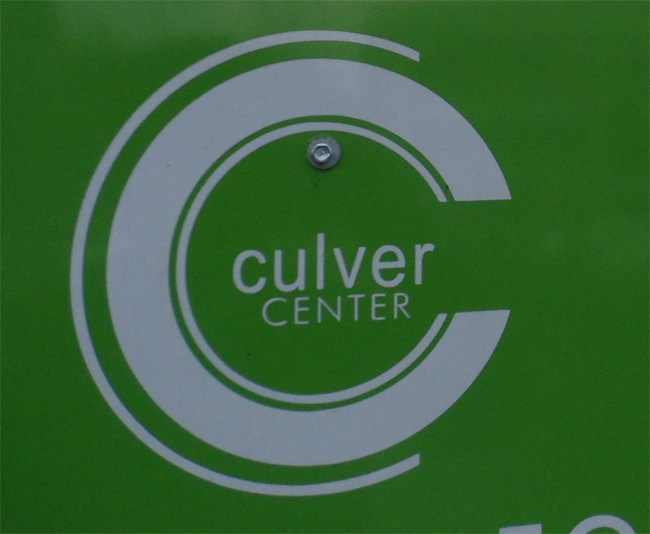 In California’s largest off-market, single-asset transaction in 2011, Equity One has purchased Culver Center in Culver City for $115 million. The 216,578-square-foot shopping center, anchored by Best Buy, Ralph’s and Bally Total Fitness, sits at Venice Boulevard and Overland Avenue. According to data from CoStar Group Inc., the seller was Continental Development Co. of El Segundo, California.

Pegasus Investments, which brokered the deal, characterized the deal as unique due to its off-market sale, noting that “properties of this size and quality rarely trade without a national marketing campaign by a major brokerage firm.”

A report from the summer by services firm Cushman & Wakefield Inc. was optimistic on the city’s outlook for the remainder of 2011. “We have not seen as sizable a downturn in our retail economy as other parts of the country and are experiencing a resurgence of activity and transactions since the new year,” Leslie Mayer, executive director of retail services for Cushman, said.