The bill is expected to indirectly assist the commercial real estate sector by bolstering the finances of individuals and helping businesses in the short term. 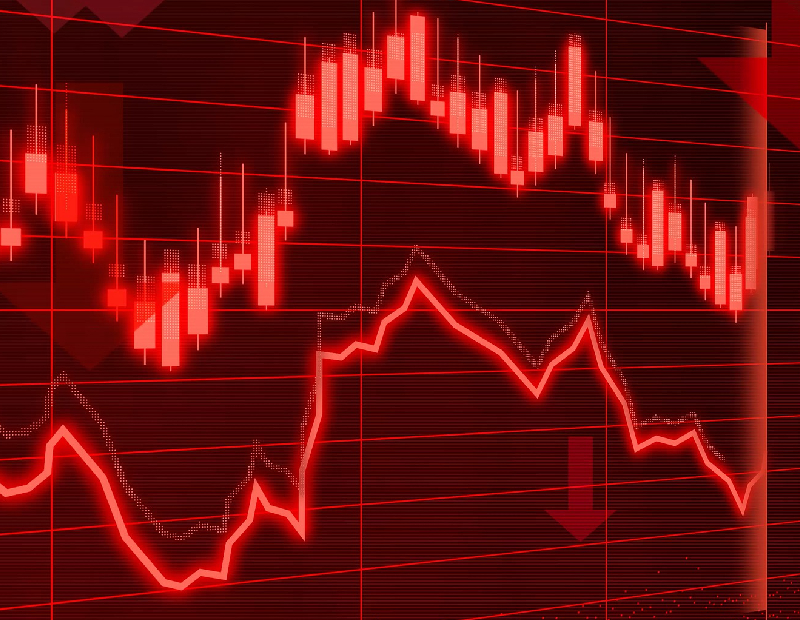 The 5,593-page, $900 billion pandemic relief bill that the U.S. Congress finally passed Monday evening contains a great deal designed to help individuals and businesses. And while many in the commercial real estate industry welcome the long-awaited package as an indirect boost to the industry, others see it as quite little, quite late.

In general, by supporting the economy temporarily, the bill will support commercial real estate, giving people funds to help continue paying rent for their apartments and providing businesses with loans that can assist with lease payments. “There are several industries that will see direct support such as retail, where enhanced unemployment benefits and direct payments will bolster consumer demand,” Spencer Levy, chairman of Americas Research & senior economic advisor with CBRE, told Commercial Property Executive. “Many businesses will also be able to receive an additional round of funding via the paycheck protection program, some of which can be used to pay rent. This could be especially important for businesses like restaurants and smaller accommodation services companies.”

John Chang, senior vice president & national director with Marcus & Millichap Research Services, also pointed to the legislation’s ancillary benefits for commercial real estate, noting that the $600 stimulus checks will give a much-needed boost to retail sales that have been softening in recent months, potentially bolstering the retail and industrial sectors. “The inclusion of the Paycheck Protection Program will help keep personnel employed and companies operational over the next few months, supporting office and industrial demand,” Chang told CPE.

The package’s role as a short-term crutch of sorts that will indirectly aid commercial real estate is about as positive as it gets from the perspective of some. “The stimulus package is coming late and is smaller than many hoped,” Chang said. At the micro-level, some in the industry find the package insufficient and at best, a first step. “We’ve seen firsthand the devastation that this economic and public health crisis has created in Black and brown communities, and the disproportionate damage it’s exacted on minority-owned businesses and minority employees,” Valerie White, executive director of nonprofit Local Initiatives Support Corp. NYC, said in a prepared statement. “(Congress should) immediately begin negotiating a next, more meaningful relief package to address the long-term needs of our struggling small businesses and out-of-work neighbors.”

Levy also noted that the industry is really at the beginning of its fight. “The effects of the pandemic will be felt for some time. We don’t expect the hard-hit sectors of office, retail and hotels to recover, in terms of leasing volumes, for another two to three years,” he told CPE.