When the final numbers are tallied for 2015, life company commercial real estate financing will exceed $60 billion and may even approach $65 billion. Why was 2015 such a record-breaking year? And what can the industry expect for 2016? 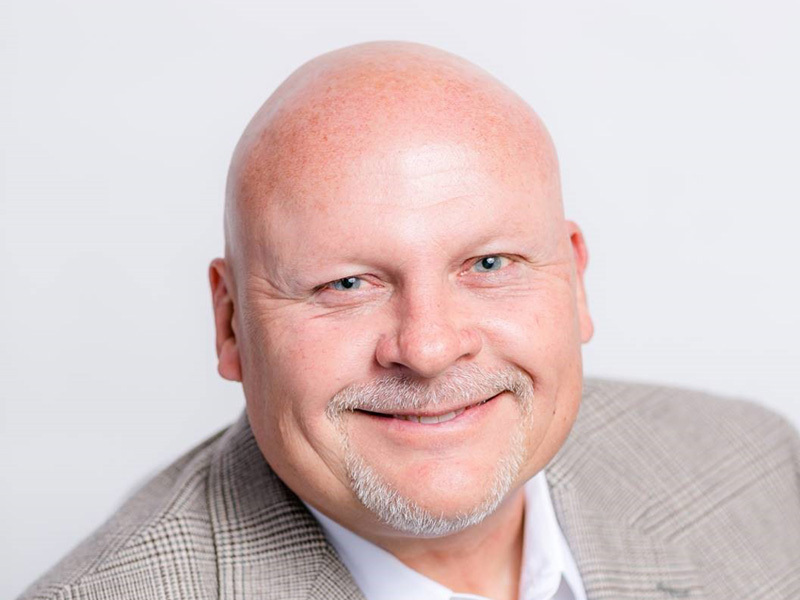 When the final numbers are tallied for 2015, life company commercial real estate financing will exceed $60 billion and may even approach $65 billion. Why was 2015 such a record-breaking year? And what can the industry expect for 2016?

According to key life company production heads, a number of factors led to a strong year:

Looking ahead, industry experts predict that 2016 production levels will be equal to or may even exceed 2015’s mark. A key reason for this is that very few lenders are changing course from how they operated last year. And for those CIOs who intend to shift their investment strategy somewhat, it will be away from corporate bonds and into commercial mortgages. There is still good relative value in mortgages, especially with what’s currently being seen in the credit markets, which have considerable energy sector reliance. In some cases, the growth of the life company’s balance sheet has exceeded the growth in its commercial mortgage portfolio, hence an underweighting in the asset class compared to its peers.

Consistent with 2015, it’s expected that for the bulk of the production, competition for deals will be based mostly on price and not leverage. A number of life companies are seeking yield and will direct 20 to 25 percent of their 2016 allocation toward modest repositioning or value-add transactions that provide considerable yield uplift potential.

When thinking about what may stall the market in 2016, some point to the current turmoil in the CMBS market; however, this is not likely to have a direct impact on life companies except to steer more borrowers their way for certainty of execution. The feeling is that the refinance business is winding down and most of the high-quality life company-compatible deals have already been pulled forward, so business will be driven by investment sales and newly constructed assets.

There also don’t seem to be any serious concerns when it comes to asset class. That being said, there is an overall consensus that hospitality is at a peak, and since Class A multifamily accounted for more than 80 percent of all multifamily deliveries in 2015, both will require appropriate diligence. In addition, a deeper dive into submarkets is warranted, due to the increased activity in secondary and tertiary markets, which are more susceptible to supply-and-demand imbalances.

Although we are in the latter part of this lending cycle, the belief is that portfolio lenders are in a much better position than at this point in the last cycle. In 2006-2007, debt was so prevalent and LTV ratios pushed so high that lenders unintentionally found themselves in the equity portion of the capital stack. When the market corrected, they had little to no cushion. In this cycle, life company leverage has remained conservative. The commercial real estate market is awash in equity capital as opposed to debt, and although the influx of this equity has put upward pressure on prices, lenders feel like they have adequate margin to weather a correction.

Looking at most leading indicators, as well as the trends and themes that emerged last year, the financing landscape should continue to be robust for life companies in 2016.