The 106-acre site is currently undeveloped, except for two agricultural buildings, a gravel parking area and gravel roads. True North Data is currently awaiting approval from the Loudoun County Board of Supervisors. 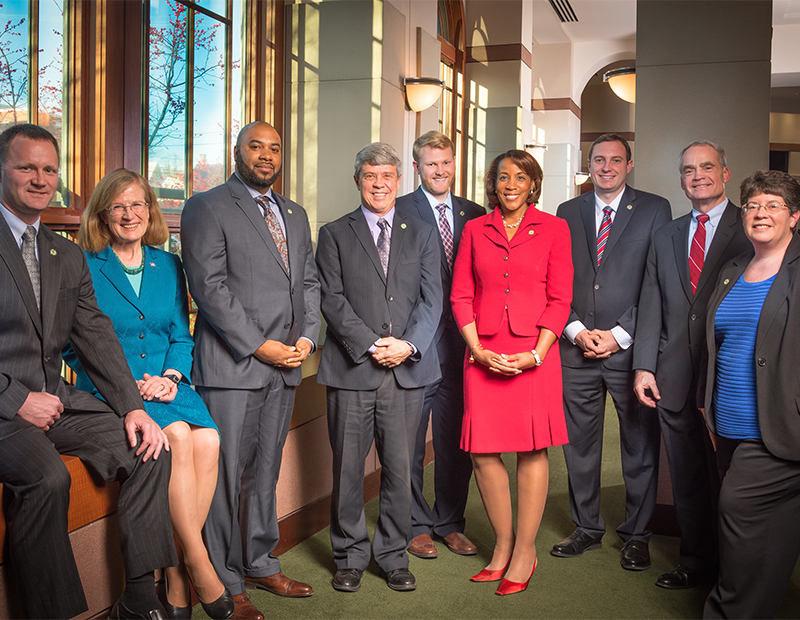 Loudoun County Board of Supervisors

Compass Datacenters has been watching its proposal for True North Data, a 750,000-square-foot data center in Loudoun County, Va., work its way through the Loudoun County Planning Commission since September, according to the Loudoun Times-Mirror, and now the Washington, D.C.-area project is in the hands of the Loudoun County Board of Supervisors. The Board was expected to rule on the developer’s rezoning request on Wednesday evening, November 15.

“The Department of economic Development has worked with us for over five years to get Compass to locate a facility here in Loudoun County,” Colleen Gillis, attorney with law firm Cooley LLP, said during a September 2016 Planning Commission public hearing, speaking on behalf of Compass.

As noted in Loudoun County documents, Compass proposes to erect True North Data on approximately 106 acres on partially forested land between Sycolin Rd. and the Dulles Greenway. The site is currently undeveloped, except for two agricultural buildings, a gravel parking area and gravel roads. Compass has requested that the site be rezoned from the transitional residential zoning district to the planned development-office park zoning district.

The road to County approval of True North Data hasn’t been completely smooth for Compass. Issues were presented during one of the Commission’s public hearings. With those concerns in mind, at a work session on October 12, the Commission forwarded the application to the Board with a recommendation of approval with two changes: a modification to replace certain required canopy trees; and a revision to a proffer to include the dedication of a parcel of land adjacent to Goose Creek to Loudoun County for use as a linear park. Compass is eager to move forward.

“We are an industry disruptive, and have been successful in doing something very different than people have seen in other markets,” Gillis added during the September hearing. “We’re water-free, we’re future-ready and what we provide is a very repeatable concept for folks in need of data center space. Because of our product, because of its repeatable nature, we can achieve 750,000 square feet of development here to the tune of $22.4 million annually in tax revenue.”

AT THE CENTER OF IT ALL

The North American data center market is thriving, and compass picked a prime location for True North Data. “Northern Virginia is the largest and most active data center market in the world,” according to a mid-year report by commercial real estate services firm CBRE. In the first half of 2017, the Northern Virginia data market continued to outperform all other core data-center hubs—not just in the U.S., but globally—with 41.5 megawatts of occupancy gain, per the report.