Highgate Hotels will take over 197 properties totaling 22,676 keys in one of the sector’s largest deals since the start of the pandemic. 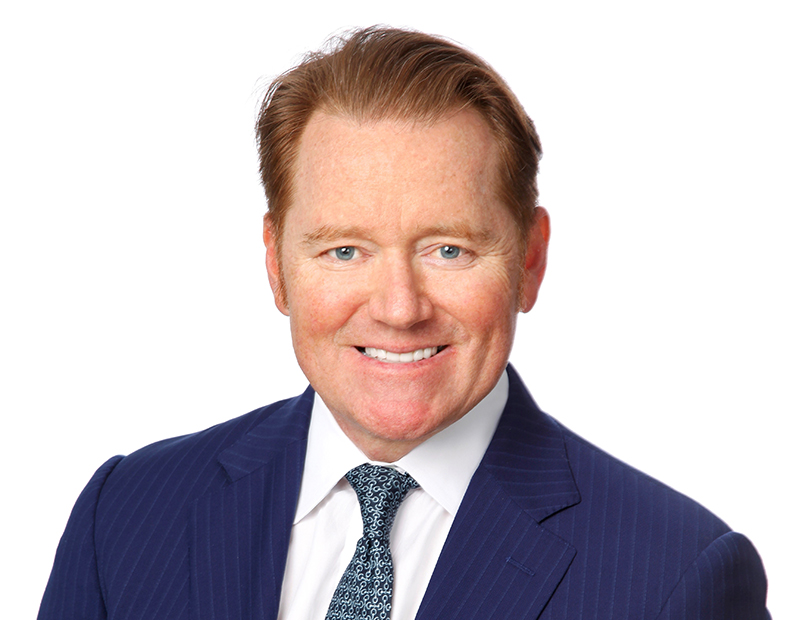 Colony Capital Inc. has entered into a definitive agreement to sell six of its hospitality portfolios to Highgate Hotels, a private investor. The deal is valued at $2.8 billion, including $67.5 million of gross proceeds on a consolidated basis as well as the assumption of $2.7 billion in consolidated investment-level debt. Comprising 22,676 keys in 197 hotels, the transaction is expected to close in the first quarter of 2021.

The transaction will represent the transfer of five of Colony Capital’s six hospitality segment portfolios and almost 55 percent interest in the THL Portfolio held in the other equity and debt segment. The seller’s last portfolio in the hospitality sector—the Inland portfolio—is under receivership and is not part of the deal.

Apart from the company’s departure from the volatile hospitality sector, the firm expects to generate segment and corporate-level G&A savings after closing. The transaction will reduce Colony Capital’s consolidated outstanding debt by $2.7 billion, as well as the company’s $2.3 billion pro-rate-share.

The deal is in line with the company’s strategy to simplify its business profile in order to concentrate on digital infrastructure assets. To reach that goal, earlier this year Colony led a $3.5 billion partnership that will invest $1.2 billion in Vantage Data Centers’ portfolio of 12 North American data centers.